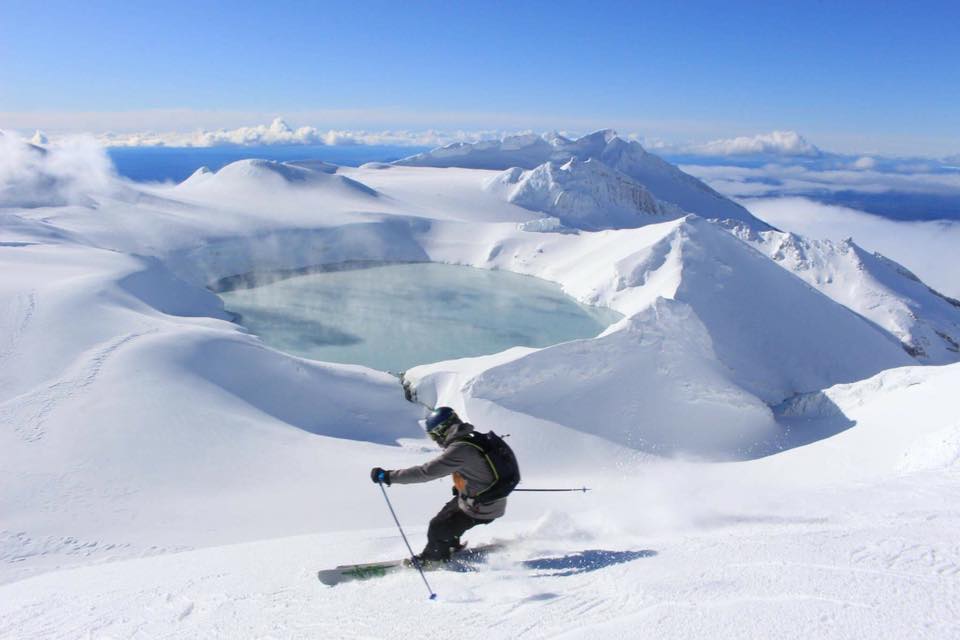 It’s been a busy two weeks since we last checked in with our crew down in New Zealand. First up Read More 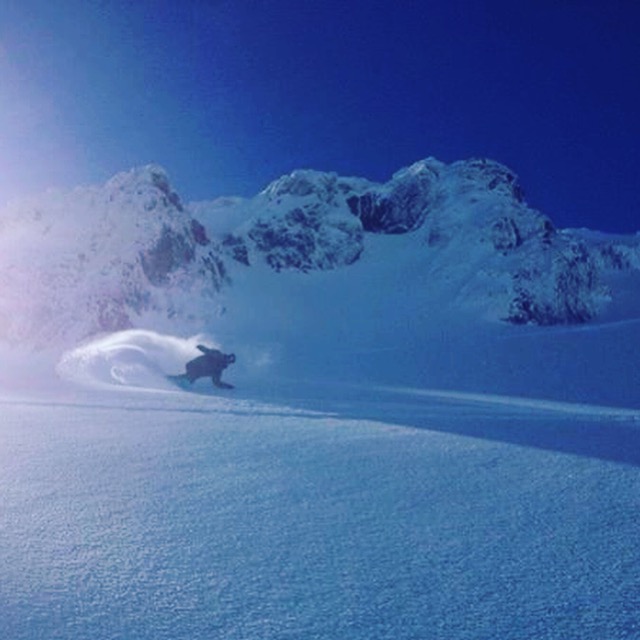 Summer Shred Shenanigans, Catch up with the New Zealand Program 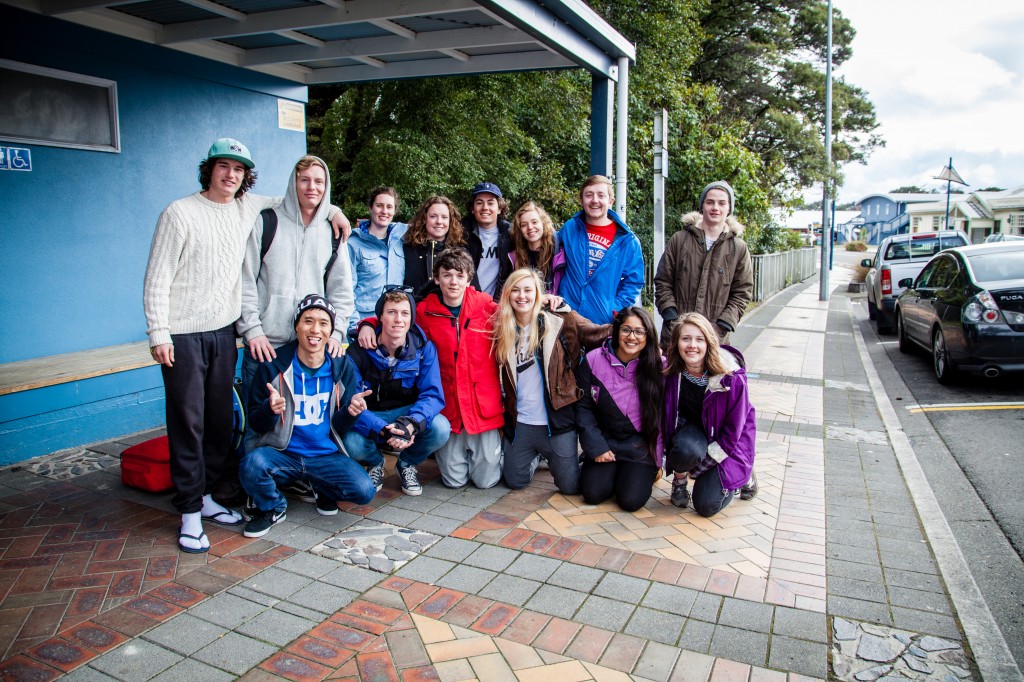 It’s been a bittersweet week in #BCNZ. Four weeks have passed, the level one exam is complete, and half of Read More 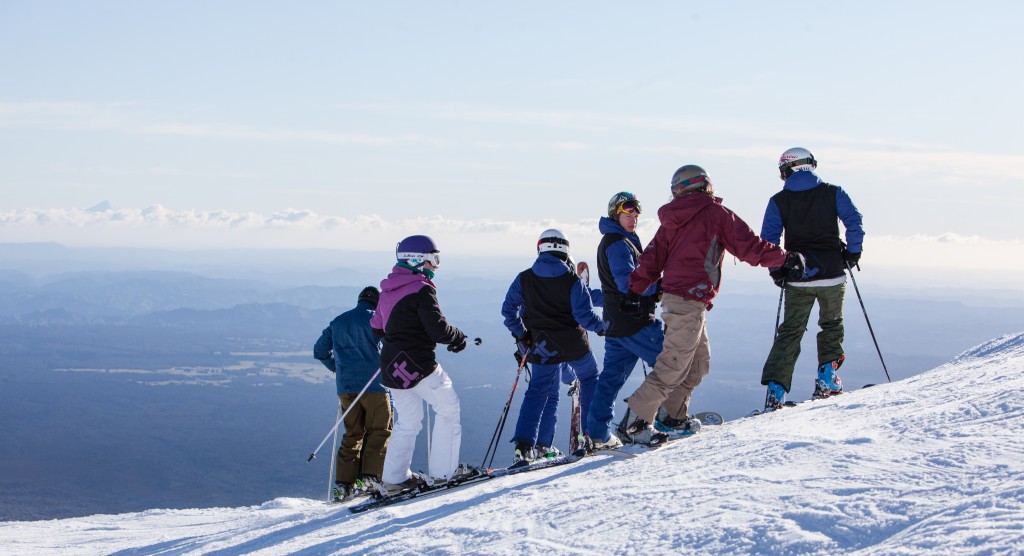 It’s been an AWESOME week in New Zealand for the #BCNZ boarders and skiers. The clouds parted and the snowy Read More 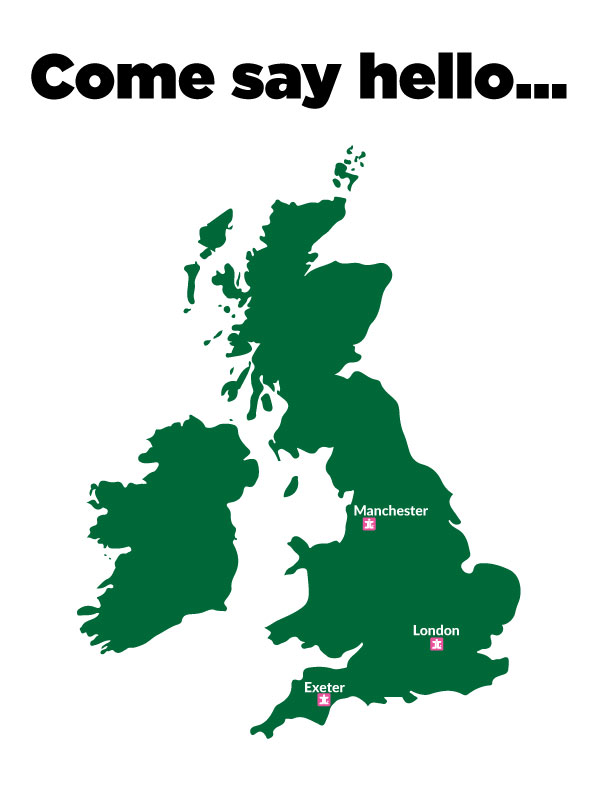 Nothing beats a face to face chat… In the last month, we’ve been fortunate enough to meet many a Read More 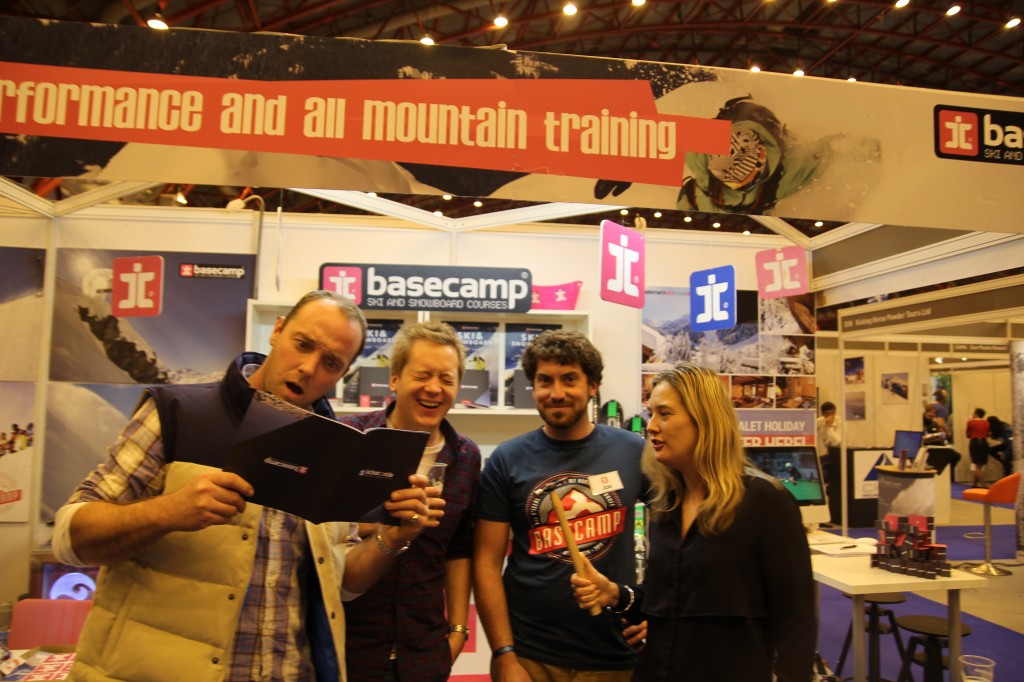 Come see us at The London Ski and Snowboard Show

There’s no better place than The London Ski & Snowboard Show to get an idea of what Basecamp are truly about. Commencing Read More 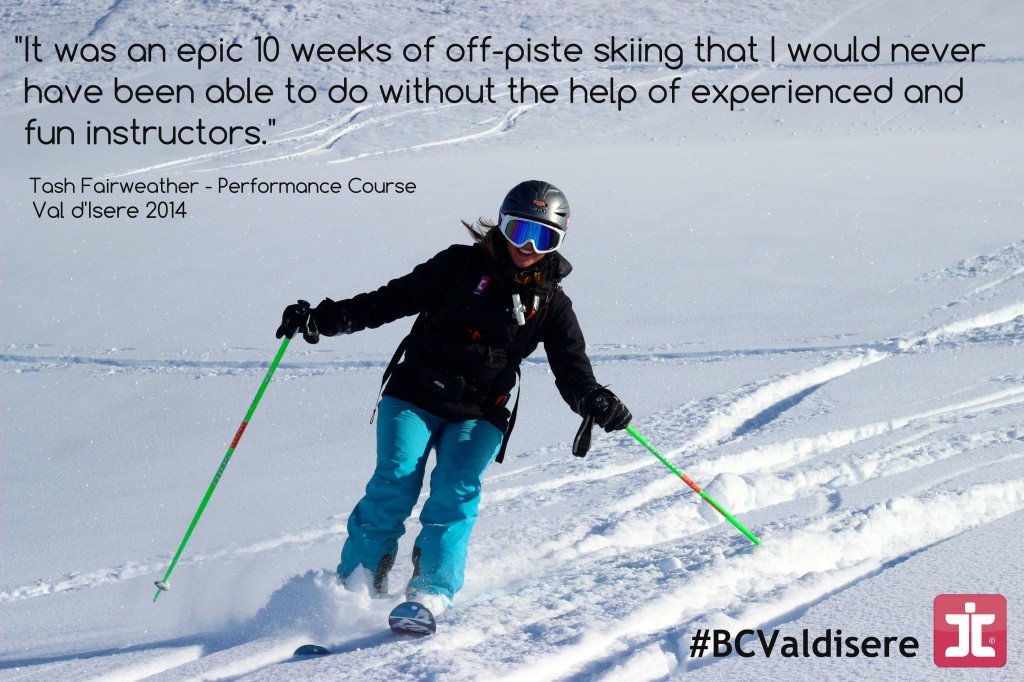 What do our students have to say about us?

Here’s a few snippets of the testimonials we received from last season. Enjoy! “Basecamp was the best decision that i Read More