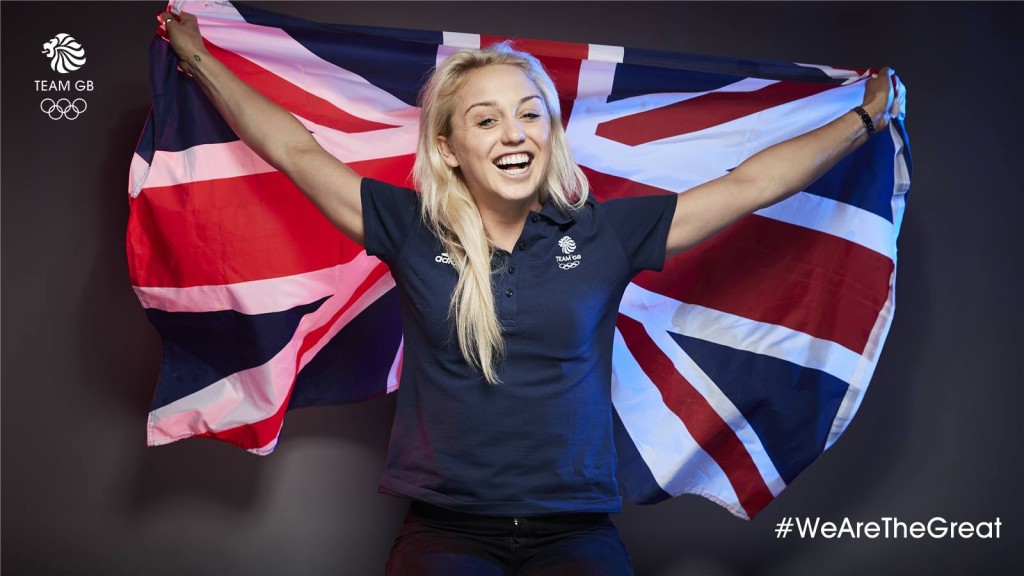 The 2018 Winter Olympics are just days away. Team GB has announced the squad who are all in the final stage of preparation and we are all eagerly waiting for a record medal haul.

Our athletes didn’t get picked by luck. They have spent years honing their skills, developing their natural talent and competing against the best in the world.

From throwing down record-breaking tricks to podium finishes the team GB snow squad all deserve their place. Find out what their biggest achievements have been so far.

Dave Ryding has slowly been forcing his way into our subconscious over the last few year with a string of impressive results. In 2017 he was the first Brit to get on a world cup podium in35 years finishing 2nd Kitzbühel.

In 2016 Emily finished 3rd and 5th at the Europa Cup weekend and won the event in 2010. During her decade of competing she has also won the British Ski Cross champs a total of 7 times.

Alex Tilley is an accomplished racer regularly winning European competitions and has taken part in several FIS World Cup races. Despite not always qualifying Tilley has found herself ranked in the world top 40 for GS and is just outside the top 50 for Slalom.

At just 19 years of age Izzy is rocketing up the international rankings and is currently placed in the top 10 for slopestyle. In the last 12 months she has won a World Cup gold medal and has just bagged herself a silver at the Winter X Games in Aspen

Katie represented Britain at the 2014 Sochi Olympics making it to the finals and finishing 7th. A year before that Summerhayes was the first female Brit to win a World Cup medal since 1994.

From Sheffield Ski Village to international skiing mega star, Woodsy has come a long way. He has numerous Medals to his name including a Winter X Games Big Air Gold & Slopestyle Bronze as well as a FIS World Cup Slopestyle gold. During the 2014 Winter Olympics, he picked up a hip injury in training but still competed in the slopestyle event finishing in 5th place.

Murray has been on the British ski circuit for many years and has been a regular face on the kickers of the London Ski Show. This will be Buchans third winter games and 4 years ago he placed 17th. He has also won the British Ski Halfpipe comp twice.

After being forced to withdraw from the event at Sochi last time around Rowan is back with a lot to prove. Over the last few years, Rowan has been in and out of the top 10 FIS rankings. In 2014 Cheshire took Gold at a FIS World Cup event in Calgary.

Since Katie was 15 she has been breaking records. At 16 she was the first woman to land a Backside Double Cork 1080. She has 5 FIS World Cup Medals including a Big Air gold in 2017. Ormerod also has a bronze X Games slopestyle medal. 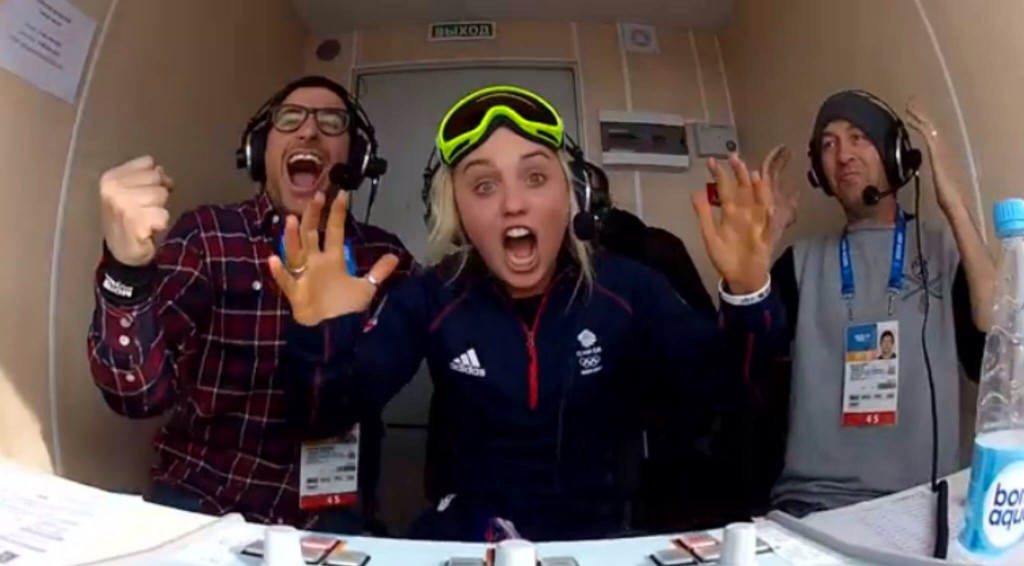 In 2014 Aimee Fuller made it to the Semi-Finals of the Slopestyle event at Sochi and made notoriety when she was invited into the BBC commentary box during the finals as Jenny Jones took bronze. Fuller is a regular on the World Cup tour and last year took home gold for Big Air and Slopestyle at the British Championships.

Jamie might be better known for his epic Hemel Snow Center videos but he is probably the UK’s best freestyle snowboarder. He finished in 6th place at the last winter games and has a collection of World Cup medals.

Billy has 3 World Cup Medals, a bronze X Game Medal and in 2013 was ranked 2nd in the world for slopestyle. Morgan hit the headlines in 2015 when he became the first snowboarder to land a quad cork 1800.

This will be Zoe’s 4th winter games and is one of our most successful winter Athletes. She has 6 World cup medals and at the last games finished in 9th place. In 17 years of competing Gillings has reached number 4 in the overall world standings.

If you are looking for ways to improve your skiing and push your limits take a look at our variety of performance courses.