How to go skiing 365 days a year – Summer skiing 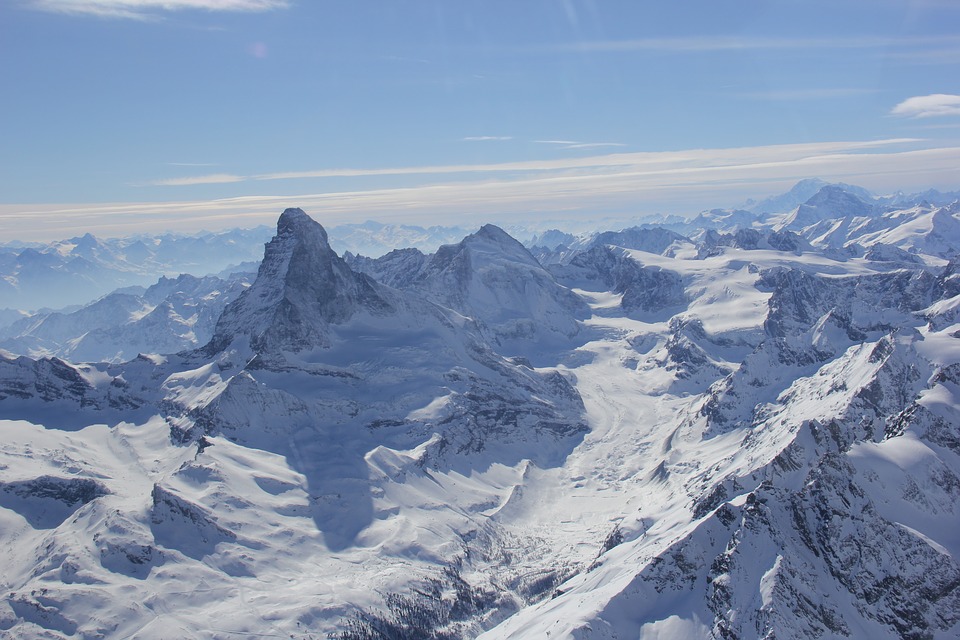 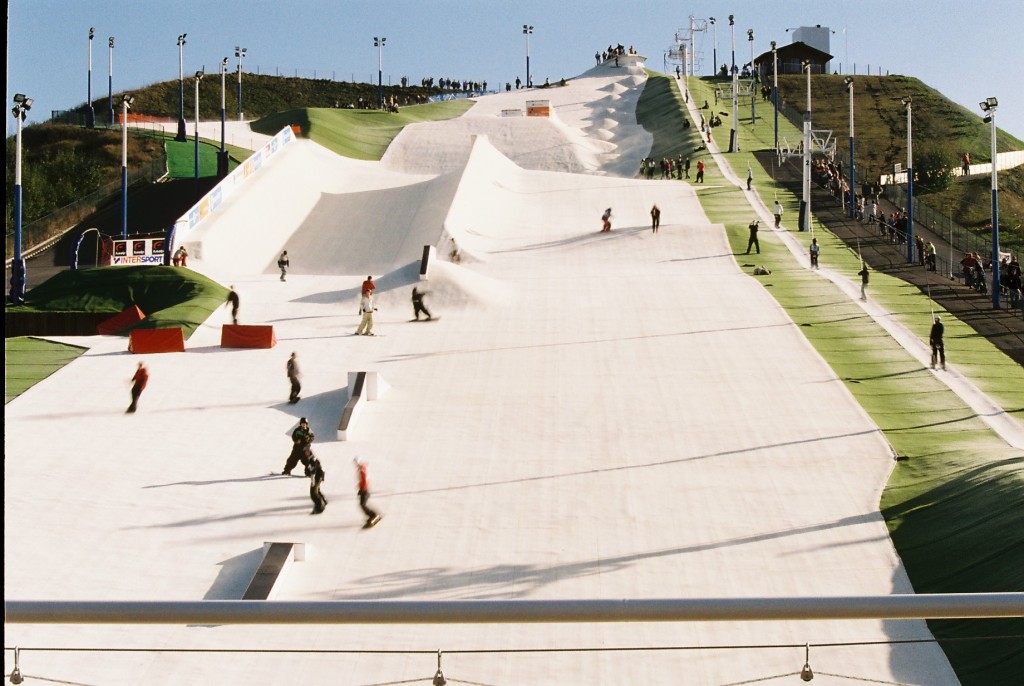 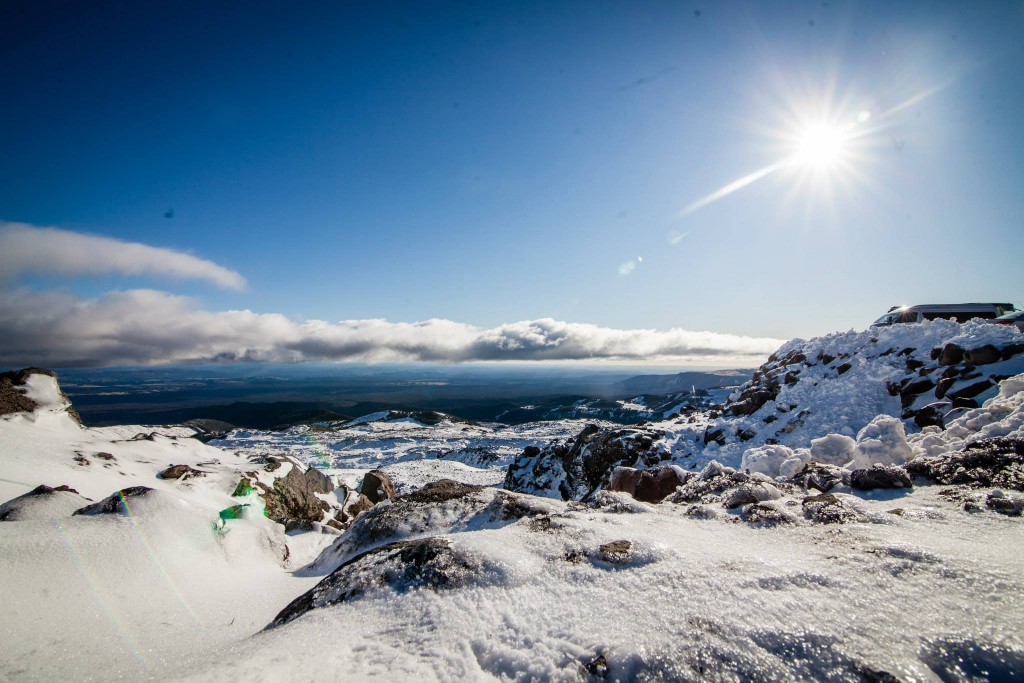 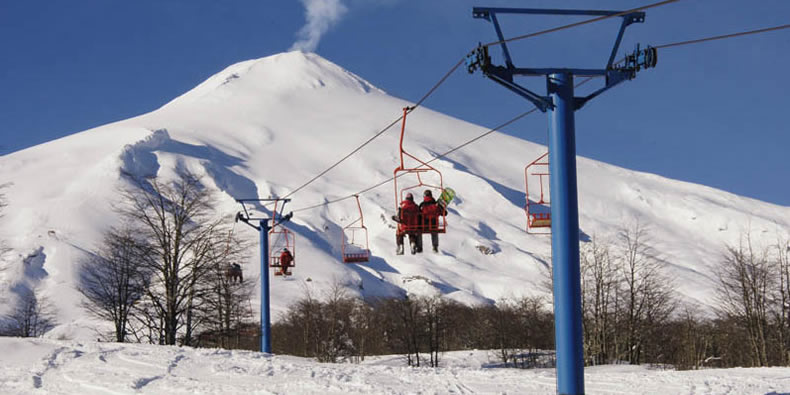 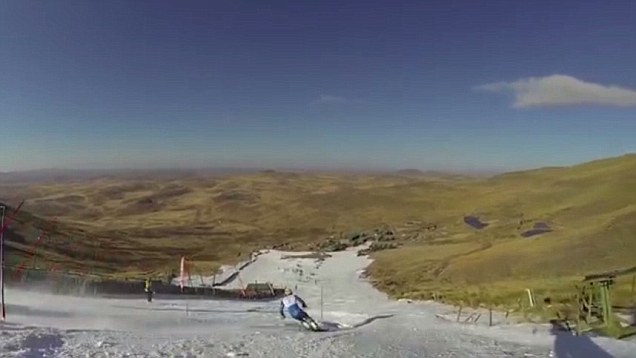 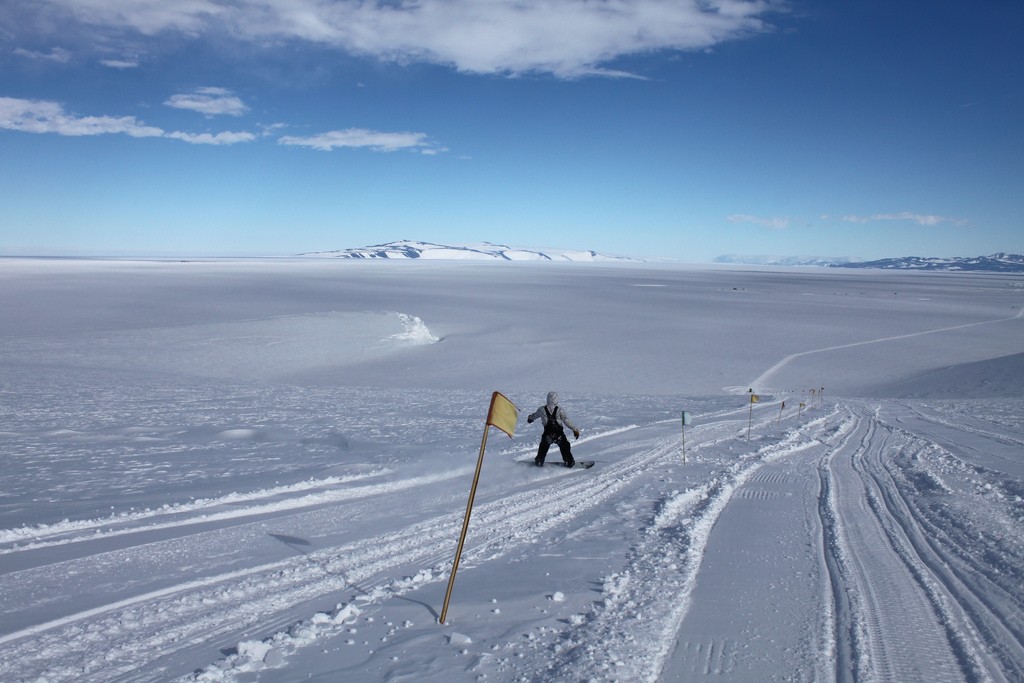 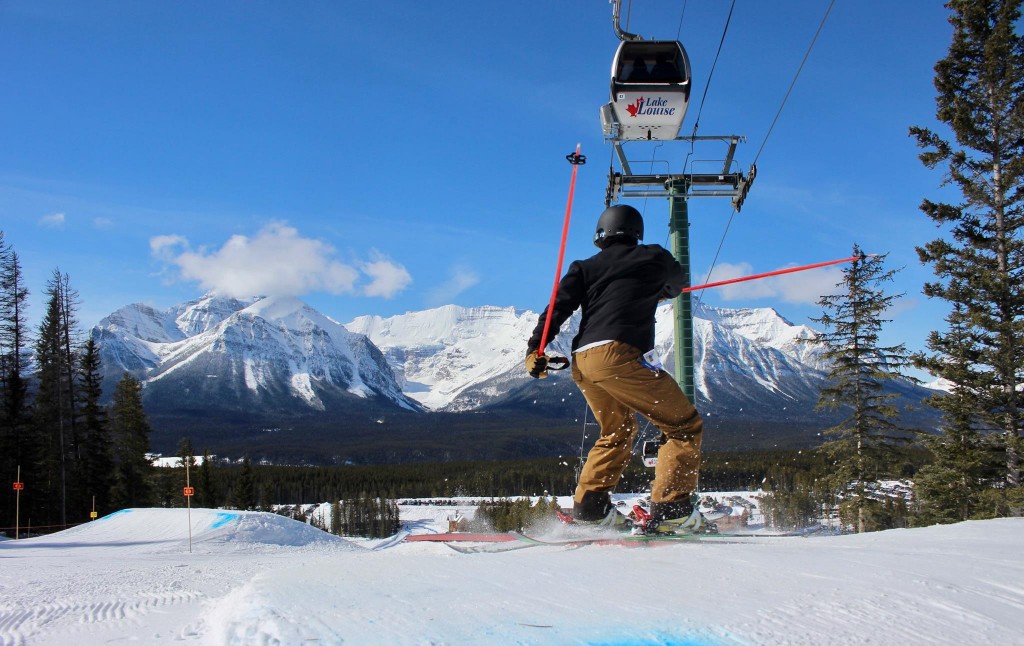