Home / Blog / 12 things you will learn on a ski season

12 things you will learn on a ski season

Educating yourself on a season may or may not be your first priority. If you’re out in the mountains chasing the season life by becoming an instructor you may learn more than most.

For the rest, there will be some surprising lesson that life at altitude will give you. Be warned the environment is harsh and so can its teachings be. As they say in the mountains “If life gives you lemons, suck it up, it will make you a better rider”.

1. You’re not as good at skiing/snowboarding as you think you are

There’s always someone better than you and they are usually younger and better looking than you. 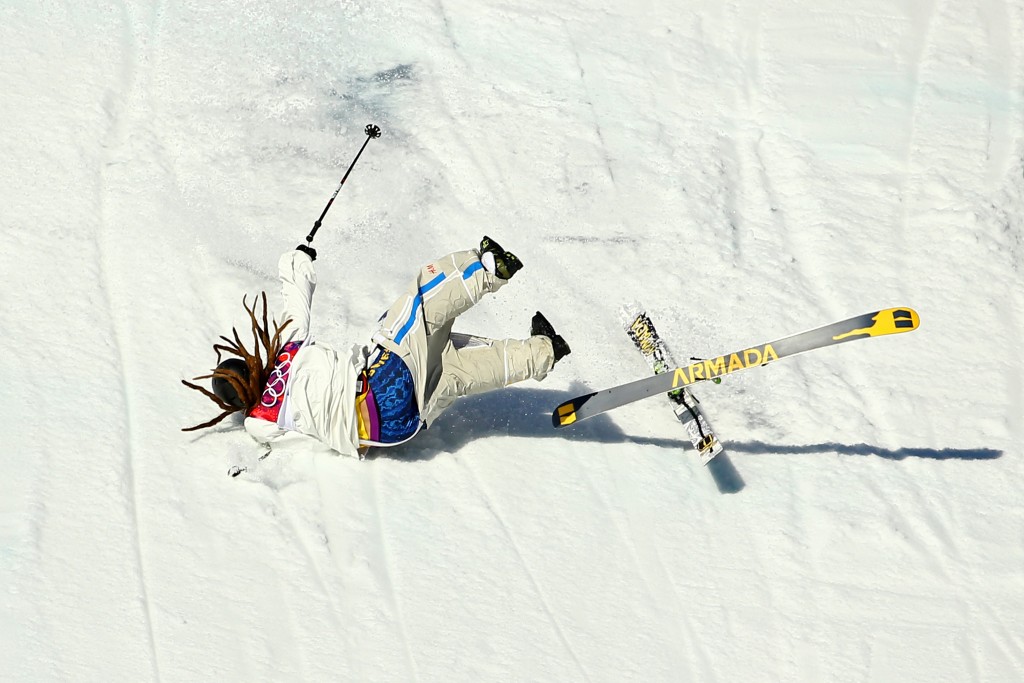 With the exception of ski instructors, most seasonnaires hate their job and are envious of everyone else’s. Avoid this and become a ski instructor.

3. There are no friends on a powder day

A classic saying, but true and even if you do get picked to ride with the veteran seaonnaire it’s probably not because you are mates it’s because you are the best of who is available to go riding with at the time. 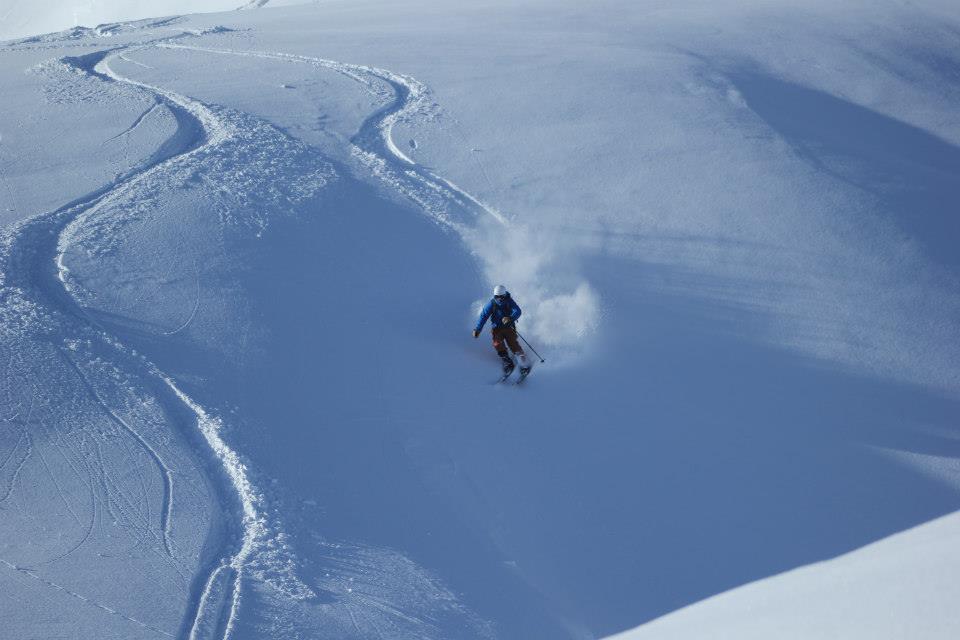 4. When people call themselves expert they mean intermediate

When a punter describes their skiing ability you will learn to agree then mentally mark them down a skill level. Saying that, it is great when they actually are an expert.

5. Drinking a “half” of beer is sensible and acceptable

It is also OK and quite refreshing to add a dash of syrup to your beer. Peach is popular but lemon is our favourite. 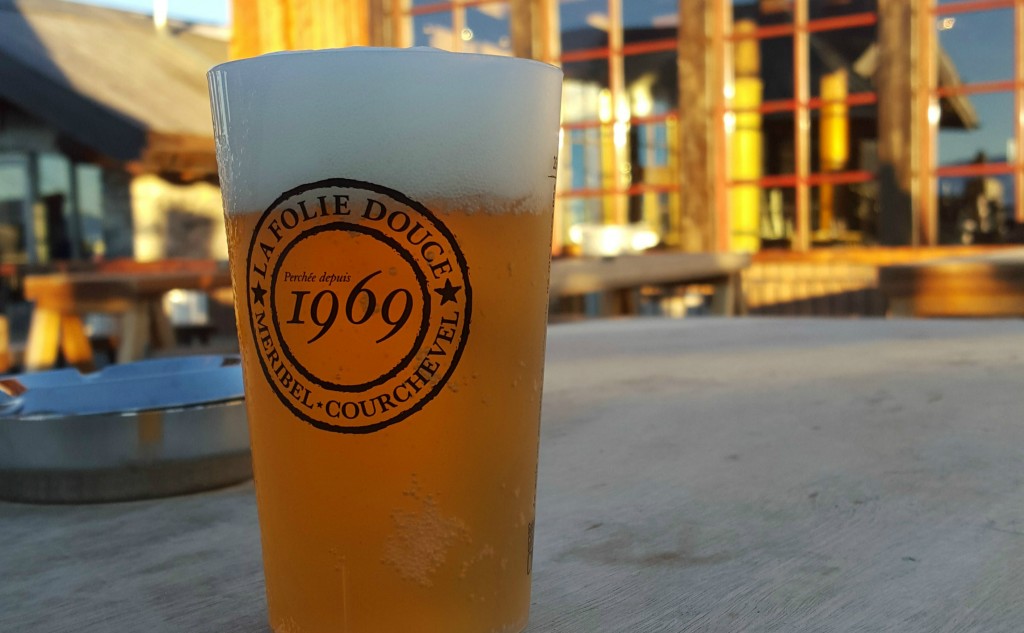 6. Drinking a “half” of beer in the UK is still unacceptable

Just order a half in your local when you get home after doing a winter season and see what happens. 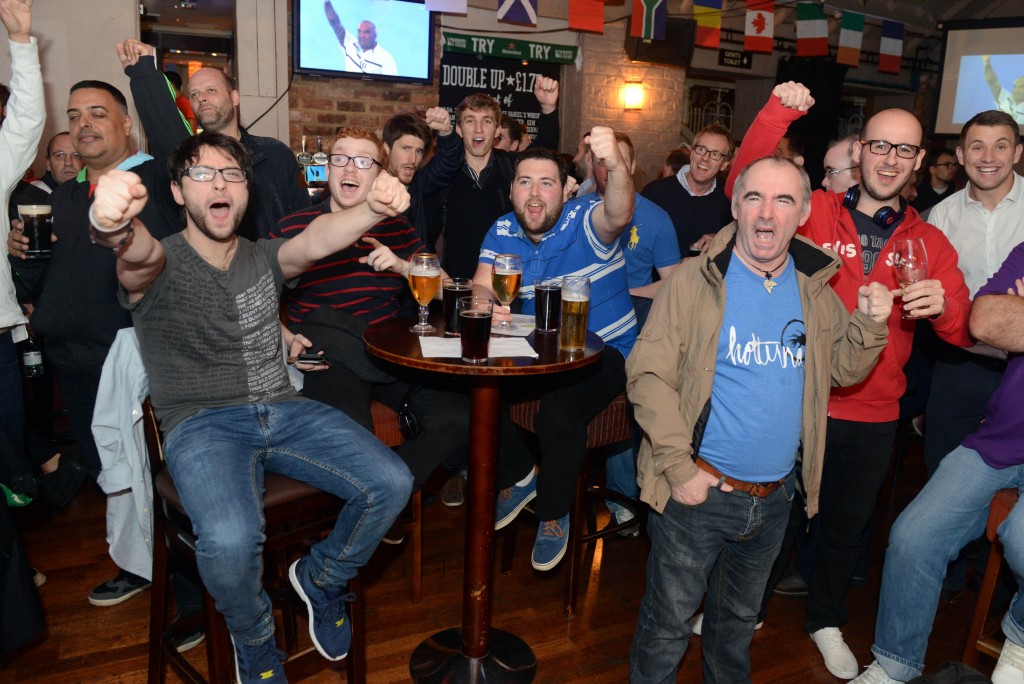 7. That you know a lot more words to popular rock songs than you ever thought you did.

Most of the aprés ski bands you will come across play loud covers of the Franz Ferdinand, even if you aren’t a fan you will be by the end of the season.

8. That one season is not enough

It’s one of the best lifestyles choices you will ever make. It takes a strong-willed person to walk away from the mountains after one season. Why do you think Basecamp was set up? 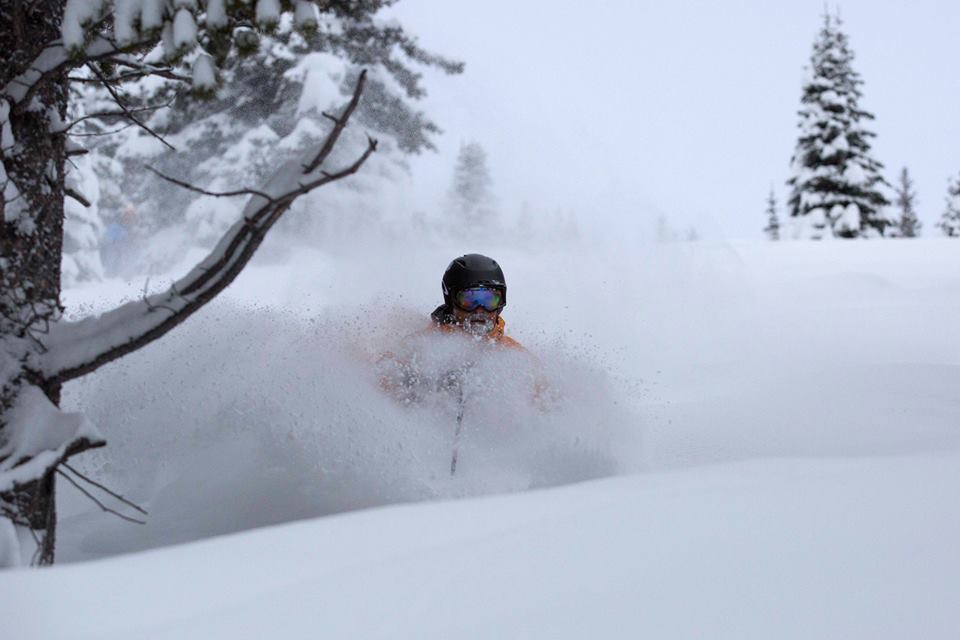 9. You will never “learn the language” no matter how many winters you do

‘Get better at skiing’ and ‘improve my foreign language’ are two reasons that people choose to do a ski season. The first is possible the second is pretty much impossible unless you go to a resort that no Brit has ever heard like Baqueira Bere! (We have googled it for you).  Save your money and don’t buy that online French course. 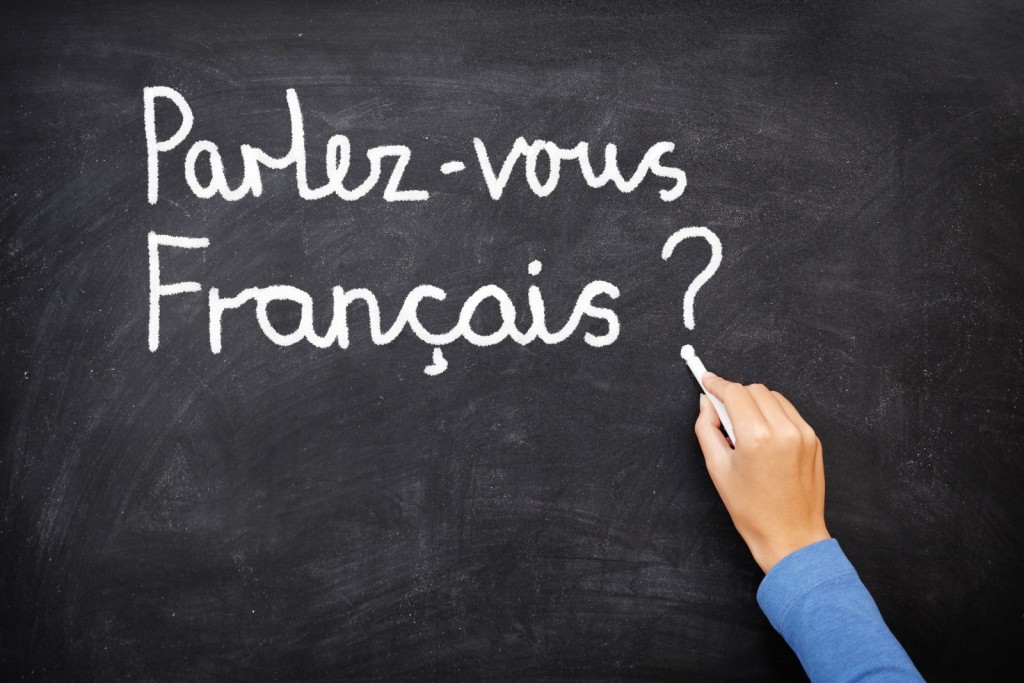 Basically, half a year sounds better than four and bit months. 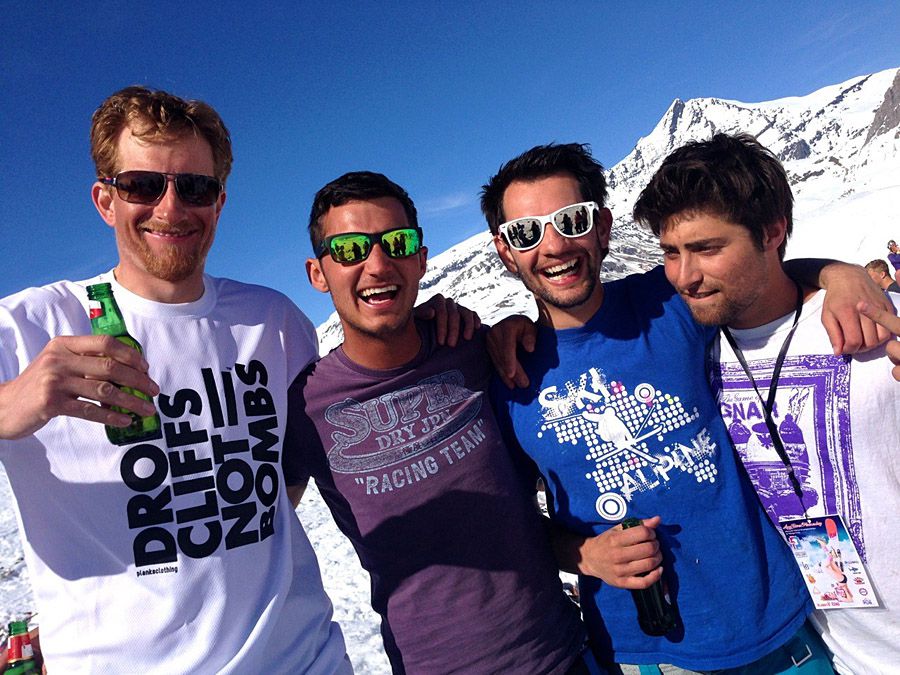 11. How to lose people on purpose and then lie to them later about they must have gone to the wrong lift

This is a skill you will learn when faced with riding with people who are not as good as you or who you just don’t get on with but know that you live in a small bubble where it is easier to be friends with everyone. 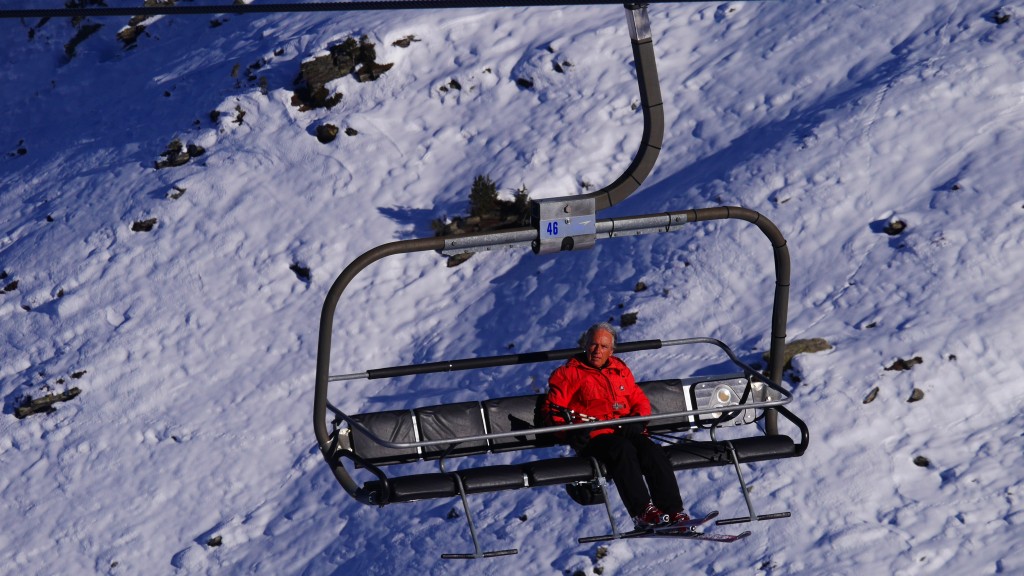 12. That you should have packed better.

Hey, you live and learn… there is always next winter! 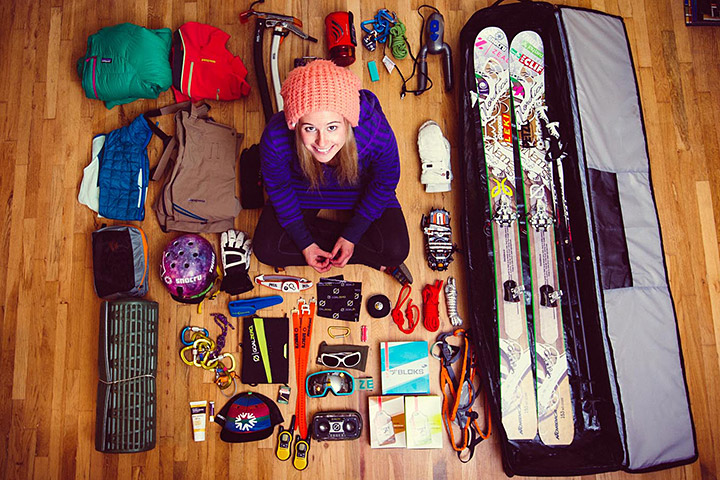 Fancy a season of learning? Train to become a ski or snowboard instructor.

Check out all our ski & snowboard courses.