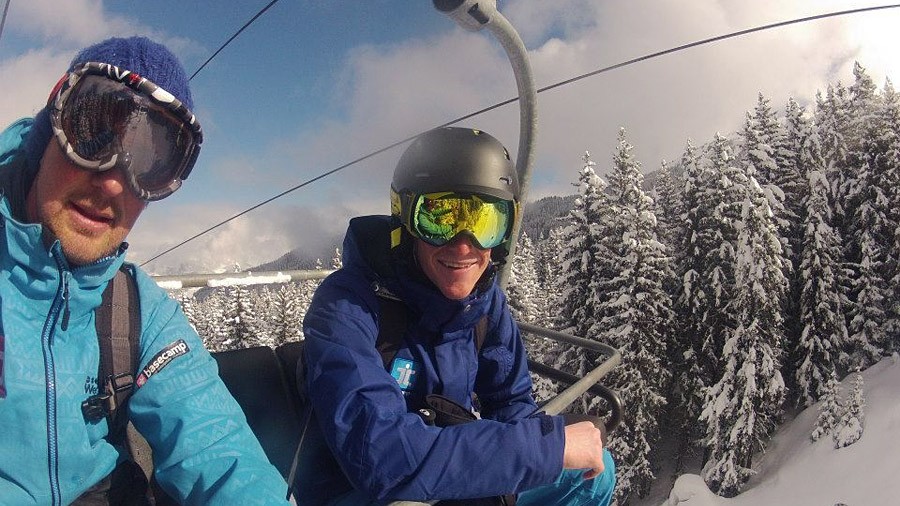 Why not make some resolutions you don’t want to break. It’s never too late to write down your New Year’s Read More 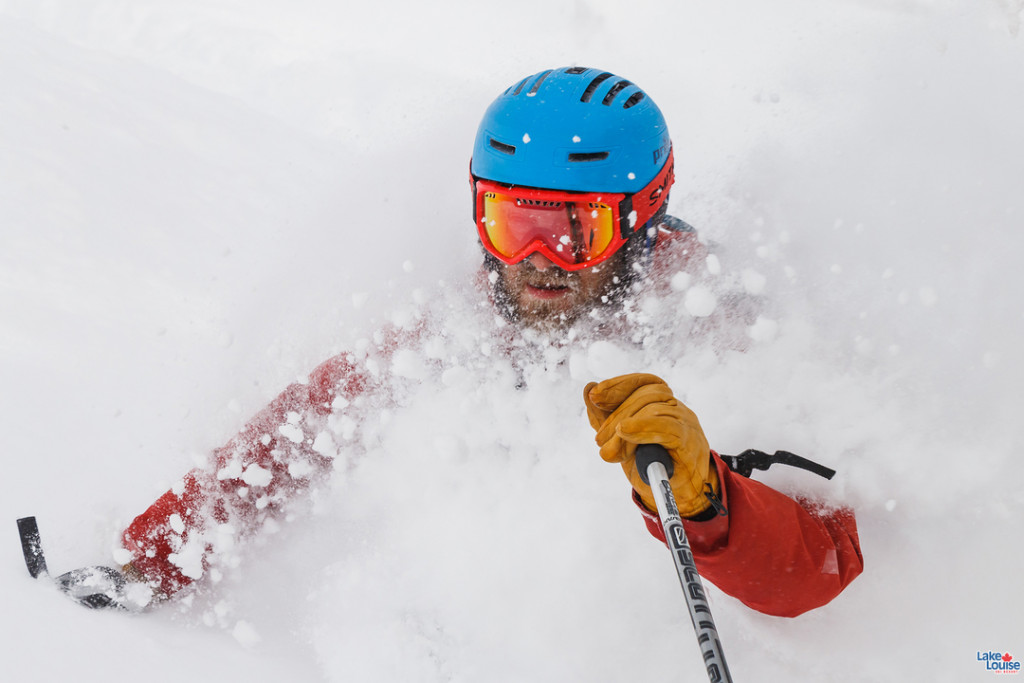 Here in Banff we have one of the longest winter seasons out there. Most years we can expect to be Read More 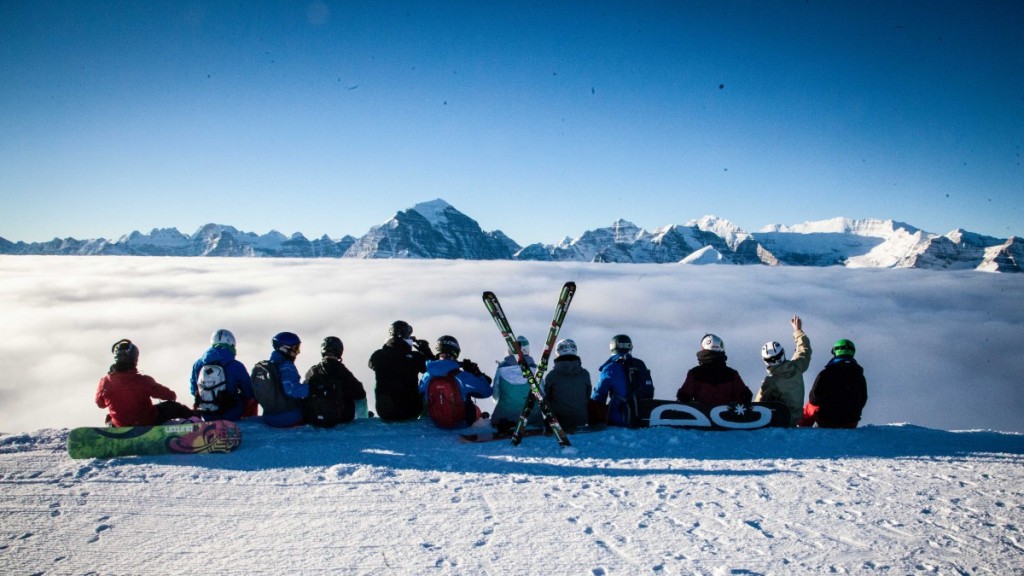 How to choose ski season insurance 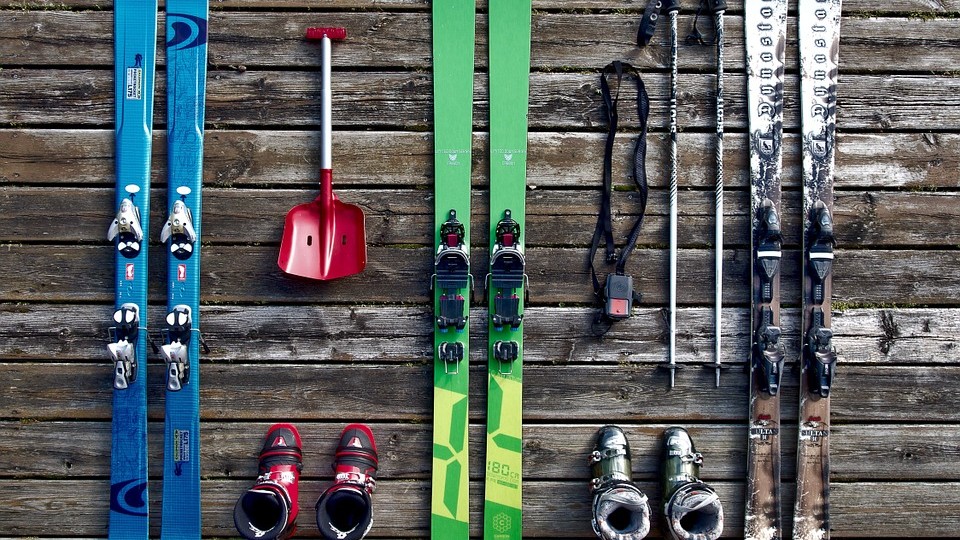 Best of British : A guide to Ski & Board kit made in the UK

Guide : Ski & Snowboard Kit made in Britain Making stuff is something the British were always good at. The Read More 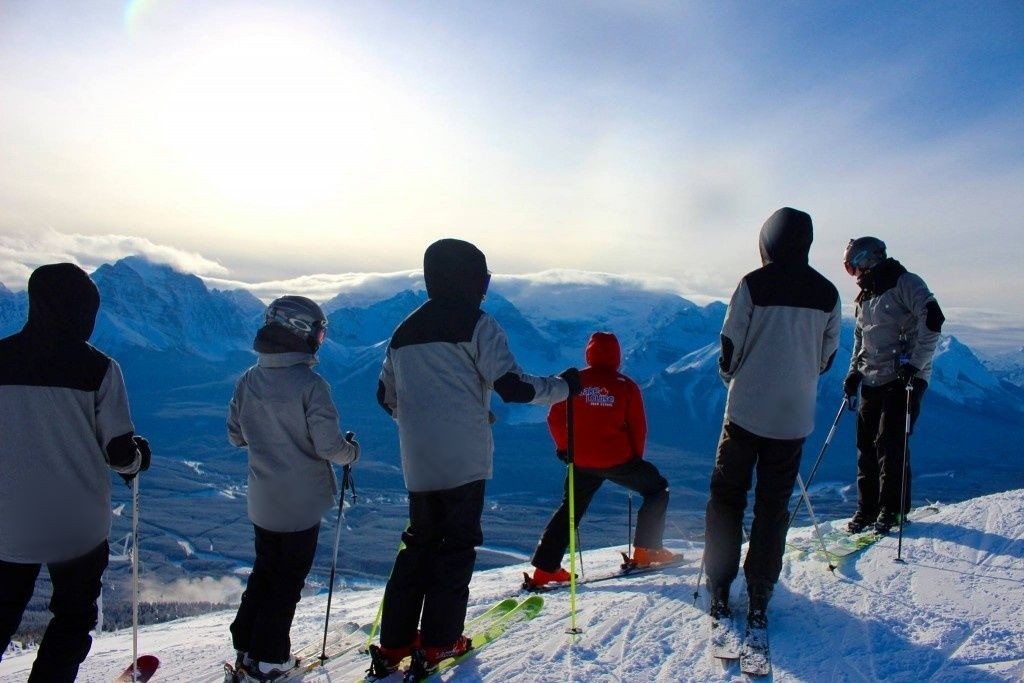 Ski Fashion – What do you wear?

Ski Fashion What look do you go for on the slopes? As skiers, we all have one thing in common. Our Read More 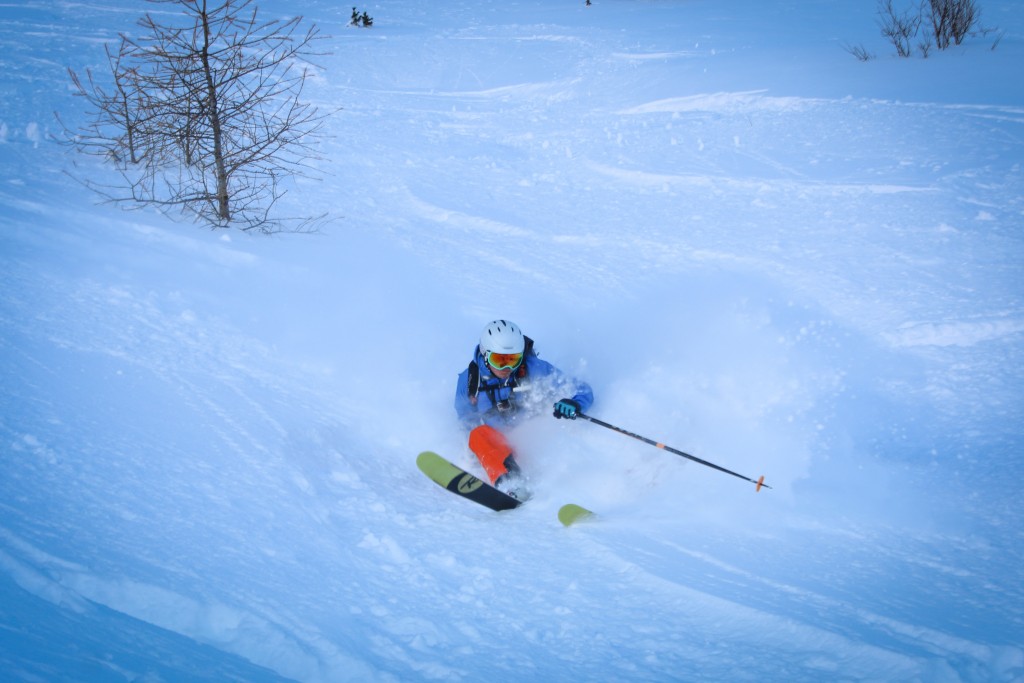 How to get the most out of your ski season. 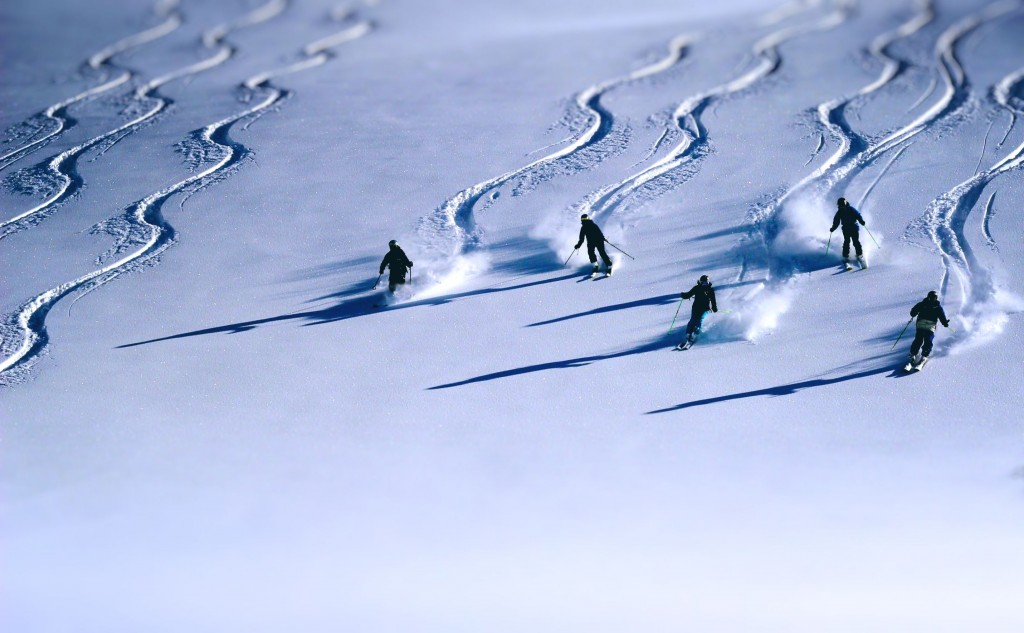 Off-piste skiing – Our guide to skiing beyond the markers 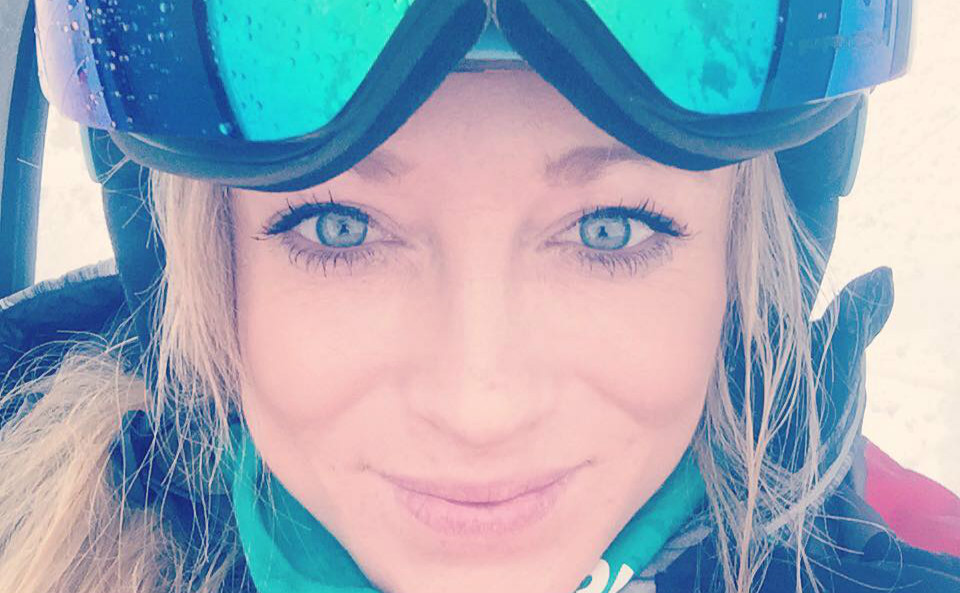 Who is Emily Sarsfield? 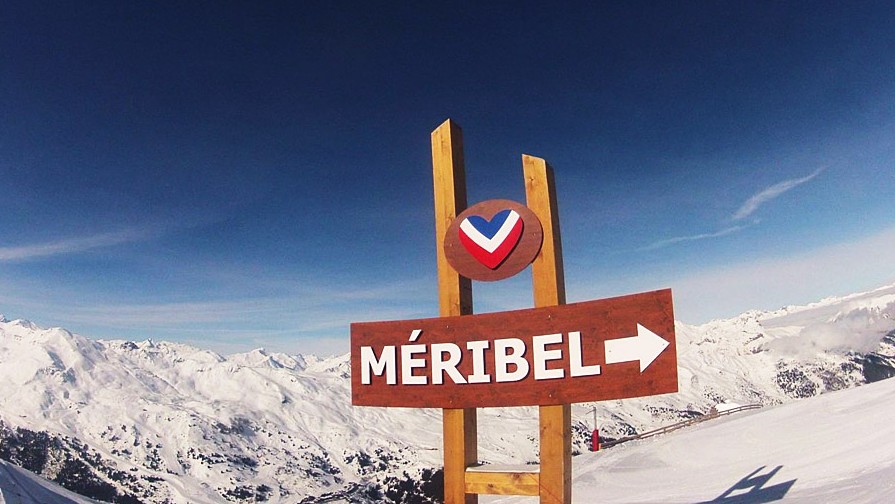 A season in Meribel: Video Diary!

Find out what a season with us is like: Meribel Video Diary After 15 seasons in Meribel, we really feel Read More 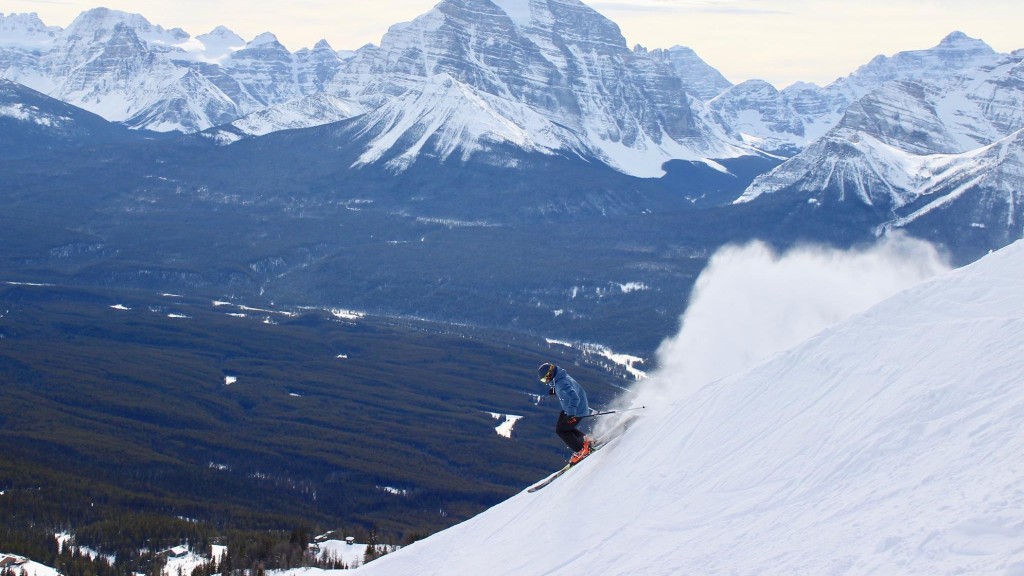