Home / Blog / Ski bum to Lip Serum: On The Lip's Matt Whale tells us how.

Ski bum to Lip Serum: On The Lip's Matt Whale tells us how. 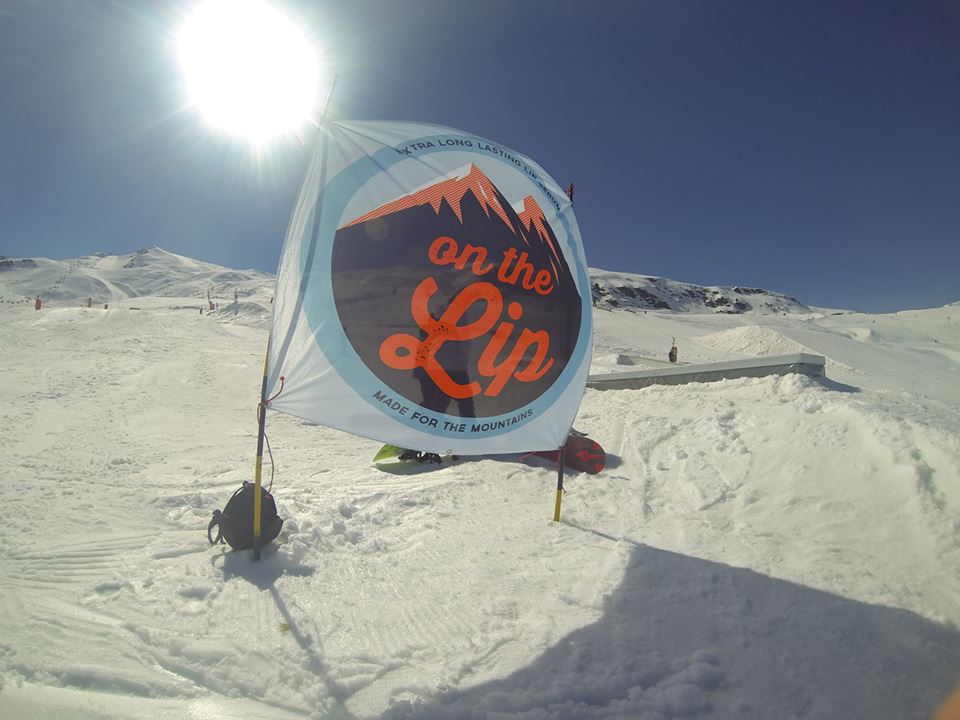 Lets face it we’ve all been a victim of cracked lips when exposed to the extreme winter elements, and thats why this winter we’re delighted to be working with the guys from On The Lip. This new industry leading herbal product isn’t just healthier for our bodies, it also helps preserve our planet and the seasons we all live for. Without a doubt the way forward! We talk to Matt Whale on how this all came about…

On The Lip is a new grass roots brand grown out of the passion of two uni friends. We’re delighted to be

Matt Whale explains, “When we finished uni we both moved away from Brighton and our filthy uni pad to pursue our hopes and dreams. Johnny, super motivated as always headed to London to throw himself into some new business opportunities, I ran off to the 3 Valleys to indulge my snowboard habit.”

“As a ski bum living in Bride-les-Bains I had a ski pass and accommodation but zero cash. This meant that I got all the enjoyment I could out of the mountain spending as much time as I could on the hill (after a 25min bubble!). Being the delicate flower I am my lips get super chapped on the hill, I used some of the products available but being petroleum based they left my lips feeling rough meaning I just ended up rubbing it off. I saved up just enough for my pass and accommodation so I could ski bum and wouldn’t have to work like a slave for a big company. I always knew I wanted to start something up in the winter sports industry, but still had no idea it’s be lip serum. If you’d told me that then I would’ve laughed about it before asking you to buy me a beer!’

“When I got back to the UK one of the first things on my agenda was getting down to Brighton to say hello to Johnny. It was fantastic to get together have a few drinks and chat about what we’d been up to over winter! I told him about my mountain adventures and he told me about his business adventures, he’d been working with a genius chemist on some sort of beauty range (slightly out of my area of expertise!). The rest is a slight blur due to the festivities but Johnny’s business savviness and my mountain obsession (and fragile lips) came together and On The Lip was born, well at least conceived (metaphorically, like as in the idea yeah!).” 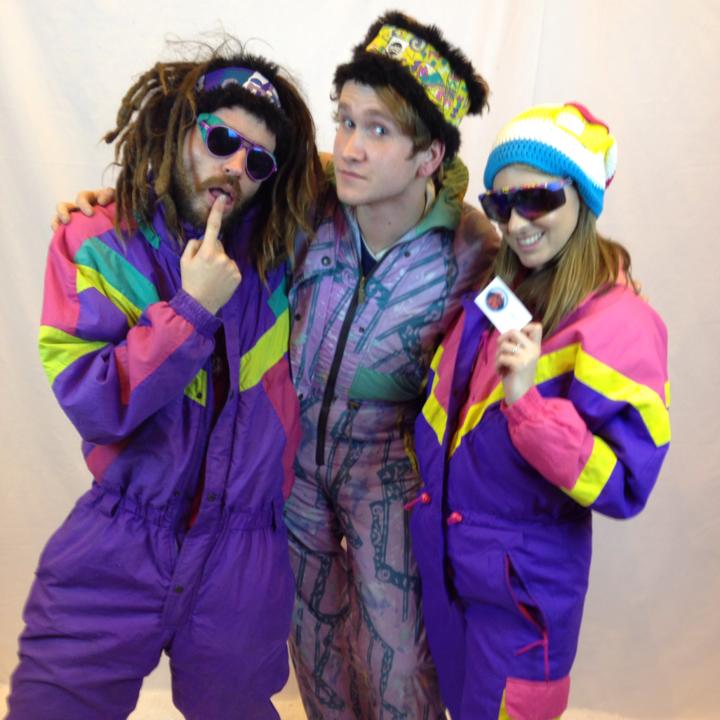 “We worked out and ideal lip balm would do/not do, and what we didn’t want it made of. We were saying hell no to petroleum and parabam from the get go (it’s for your car not your lips!). After this all credit to Johnny he ran with it and gave our brief to the chemist and got it made while I was elbow deep in mud working as a gardener. A few months later I got a call from Johnny saying ‘we’re ready to go, lets pitch the business plan to some investors,’ lord knows how I did it but I was pretty stoked, slightly out of depth but still stoked. To cut a long story short we dragons den’d the shit out of that meeting and On The Lip was officially born.”

“Now we go really thrown in at the deep-end, I got told ‘this is your job now’ by one of the investors so I happily left the wet gardens behind. This was a hectic time when everything had to happen at once, branding, packaging, website, promo gear and a most importantly a plan!” 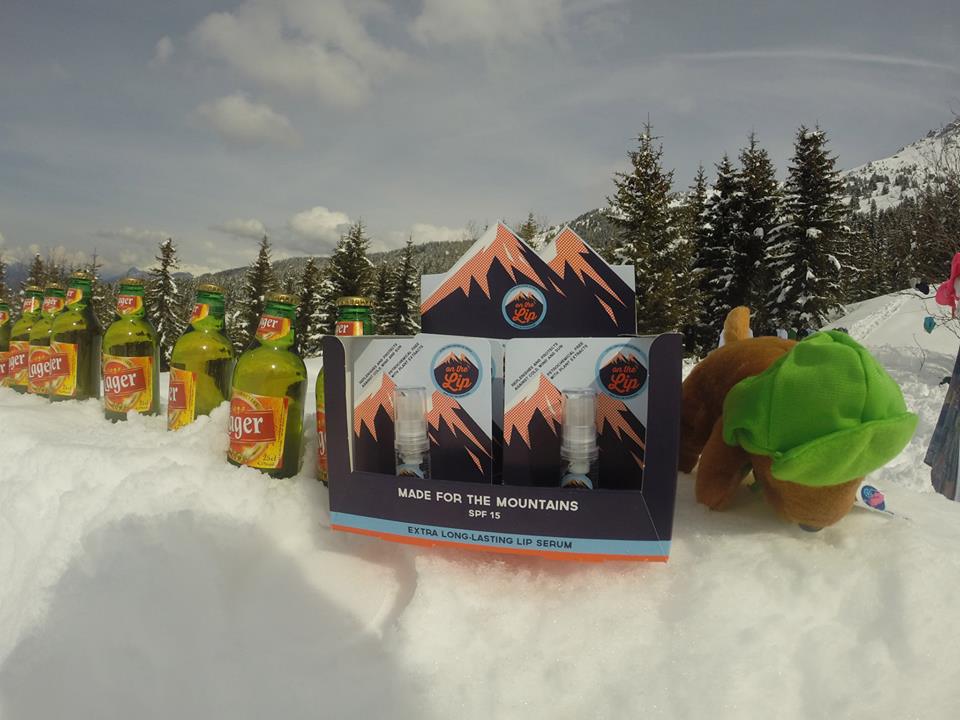 “Having never started any kind of business before, the plan was always going to be sktechy to start with. What we did know was what we wanted the ethos of On The Lip to be. We designed the product with riders in mind (me!) and wanted to provide something that was better than what the large multi national companies were producing. We actually genuinely care that it works because we use it ourselves and want to improve peoples mountain experience, even if that means reducing the amount of people bitching about chapped lips, it’s worth doing!”

“My love for mountain life drove the plan to launch in Meribel at the heart of the 3 valleys where we could reach thousands of people in the season, and also because it’s just an awesome place to ride. We tried to catch peoples eye by sponsoring Mountain Movers night that hosted some of our favorite DJs including Ed Solo, Hong Kong Ping Pong and Dub Pistols!” 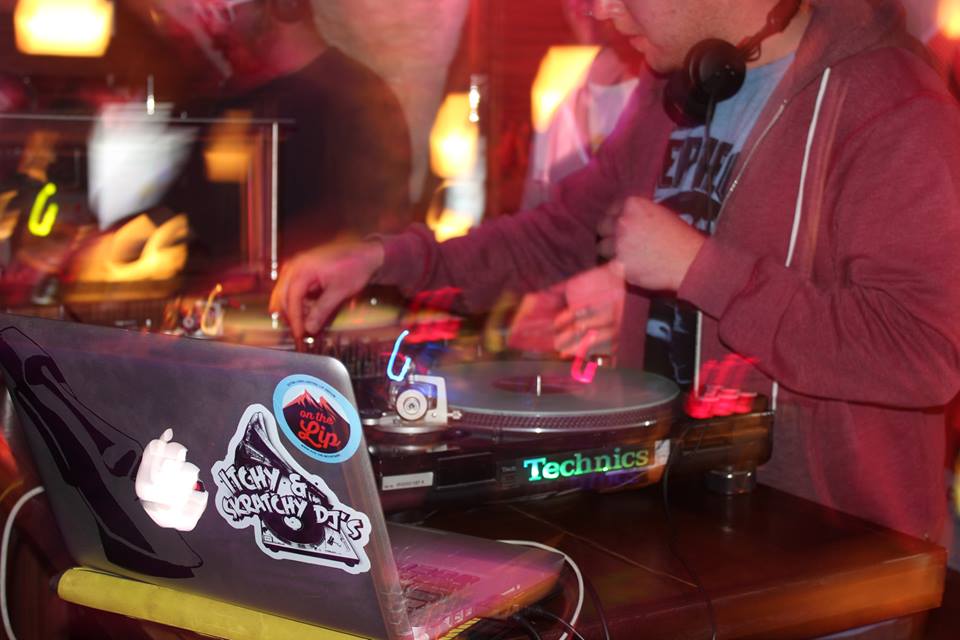 “Other than indulging our love of music we got together with the Amazing Clair and Tracy to sponsor Sherides in the Meribel Moonpark. An awesome day all about encouraging girls to get themselves in the park without the pressure of having male park rats going berserk all around them. It was an epic day with some unbelievable progression from the girls, an awesome BBQ on the mountain, and a pretty heavy après! We’re pretty stoked to be getting back involved this year! Co-sponsors Bamboo Bay put together this edit that sums up the day! Have a look here.”

“That wasn’t the last time we teamed up with friends! We got together with Bamboo Bay and New Generation Ski School to put on the pretty inappropriately named Meribel Fate. It was less hay bails and splat-the-rat and more seasonaiires necking hotdogs and throwing backflips. Another sick day was had by all! Check it out!”

“ The business plan though did allow some room for shenanigans though as our Crew hijacked a chairlift in Meribel on valentines to turn it into the ‘chair lift of love.’ Did I write some obnoxiously terrible chat up line? Maybe. Was lemon Chello involved? Perhaps. To find out more find us at a chairlift near you this valentines day!” 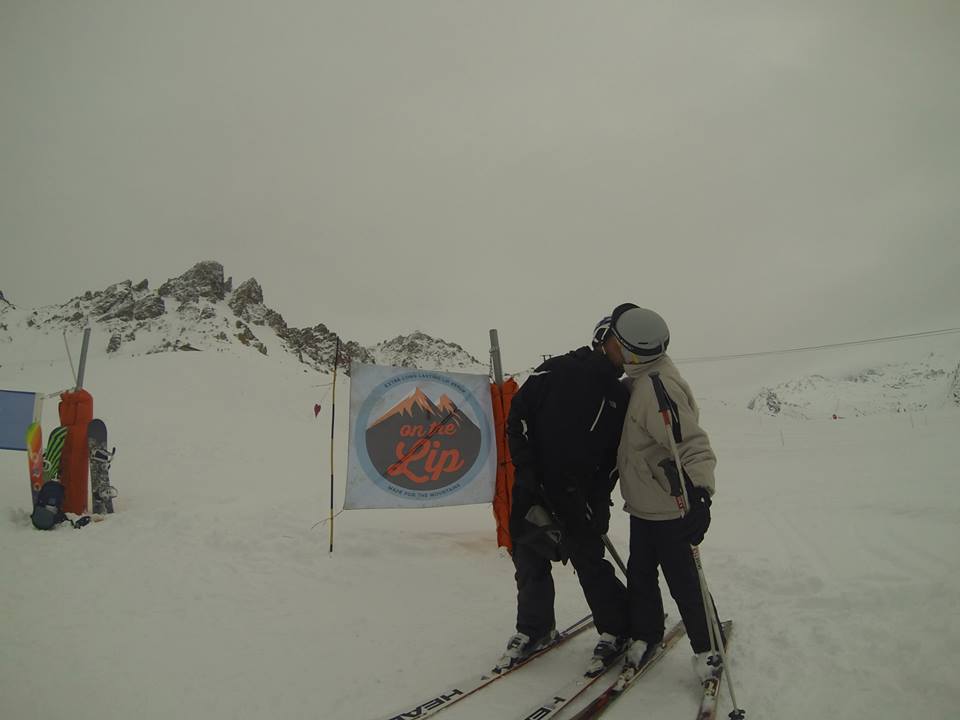 “The season done we got ourselves stuck into our watersports product because, hey, we’re here to save lips no matter where you are but that’s another story!”

“One closing thought I’d have would be to encourage anyone thinking of getting themselves into the wintersports industry! I’ve had the time of my life meeting so many fantastic people and we’ve built some really great relationships with other brands whether its through brand collaboration or just hanging out at shows. This industry is a lot of fun and has a lot of awesome people in it, including them badasses at Basecamp of course!”