Our Favourite Ski Instructor Jokes To Brighten Your Day

Ski and snowboard instruction is not often seen as a very serious career and as a result its pretty easy to poke some fun at the poor individual who is trying to herd a group of 5 year olds around the mountain.

The truth is most instructors are trying to hide the fact that they can make over $50 a hour in the right resorts and often walk away with huge tips and lavish gifts.

Instructors have become great at taking the piss out of themselves so ski instructor jokes are almost endless, here are our favourites from some of our instructor trainers around the world: 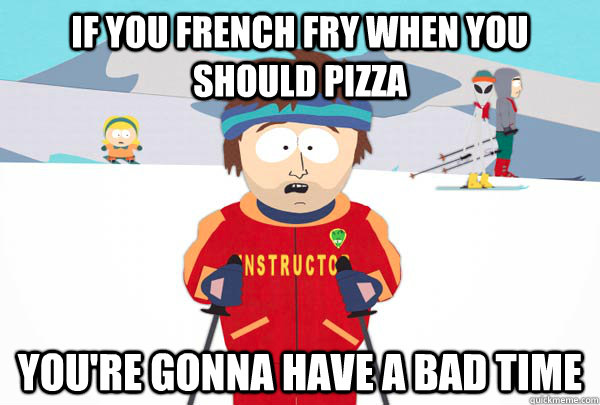 -Three snowboard instructors are in the back of a car, who is driving?

-Whats the difference between a pizza and ski instructor.(or a park bench)?

A Pizza can feed a family of four! ( A park bench can support a whole family)

-How many ski instructors does it take to screw in a light bulb?

5, one to do the job and the rest to stand around all day saying nice turns.

-What do you call a snowboard instructor without a Girlfriend/Boyfriend? 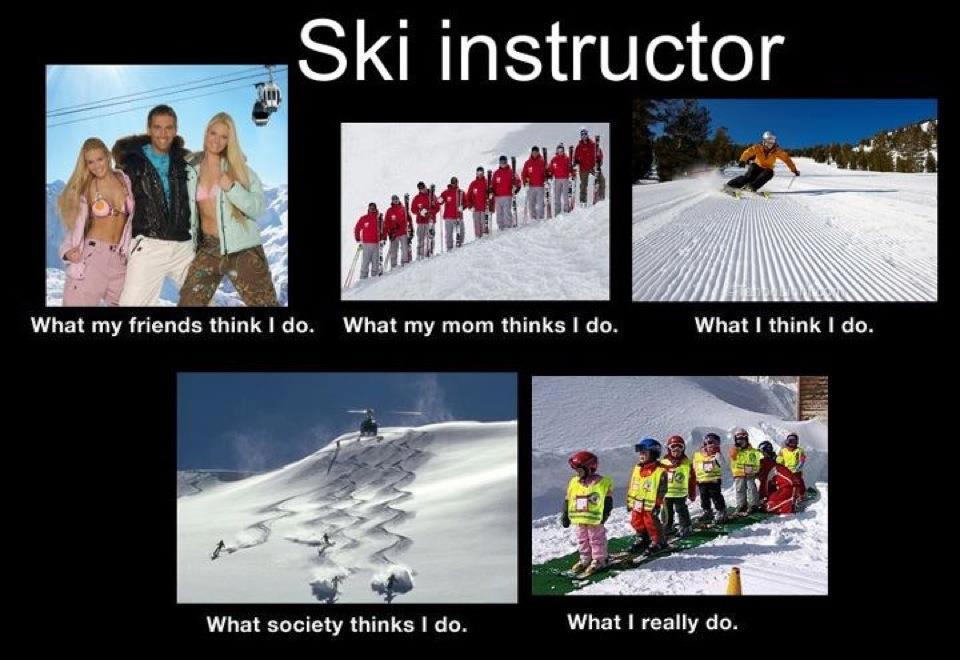 -How many turns does it take a level 4 instructor to screw in a light bulb?

None, they just stand there and the world turns around them

-Whats the difference between god and a ski instructor?

God doesn’t think he is a ski instructor.

-Whats the difference between a snow school snake and a real snake?

On a real snake, the asshole is usually at the back.

-Whats the difference between a ski instructor uniform and a cactus?

A cactus has the prick on the outside

-How do you know who the ski instructor is at a party?

Don’t worry, they will tell you.

-What do ski and snowboard instructors have in common?

They both suck at snowboarding

Fancy being the but of these jokes? Click here 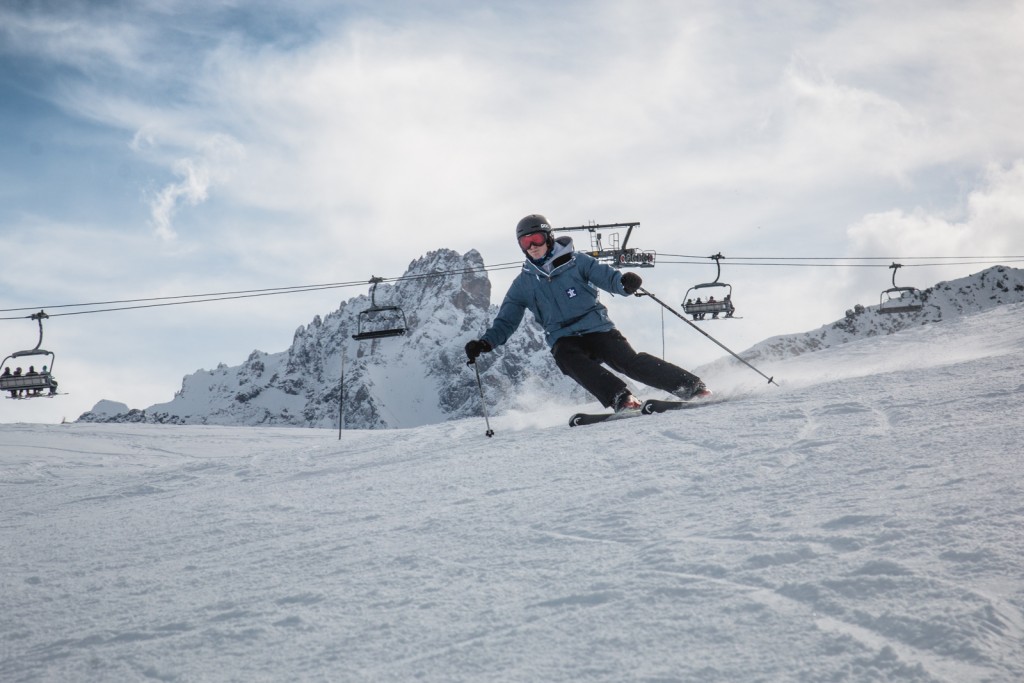