Home / Blog / Could April be the new December – Which month to ski?

Could April be the new December – Which month to ski?

Is April the new December? Which month is the best for skiing?

April is an awesome time to get on the mountains? To start with the weather is warmer meaning that you don’t have to wear 3 thermals, a jumper, plus jacket, 2 pairs of gloves, a hat, a snood, thermal pants, long johns and trousers. In fact you could if you wanted to ski naked and not feel a chill or stick to a chair lift.

Warm weather does mean the snow is melting but there is nearly always plenty to play on. By the end of March there is normally around 120cm of base at the top of any decent resort and that takes a while to disappear.

Spring weather in the mountains 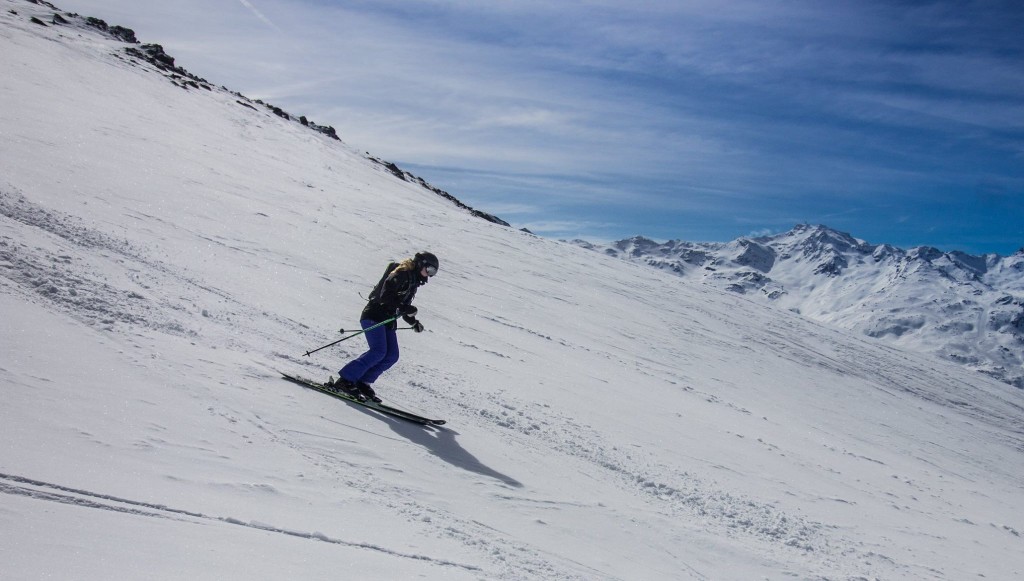 The temperatures will stay low enough for the snow base, with good piste management, to hang around until the end of April when the lifts close.

The higher snow parks usually stay in shape until the end of the season and if anything the slightly softer snow gives you more confidence to push your limits.

Another good reason to be in the mountains in the spring months is the aprés ski. It really isn’t until the middle of march that the terraces, like those found on the Folie Douce in Méribel really come into their own.

Also it is around this time when the big outdoor events really start getting underway. In the three Valleys alone there are at least 4 massive music festivals that attract big names and fill the outdoor spaces of the resorts and bars. 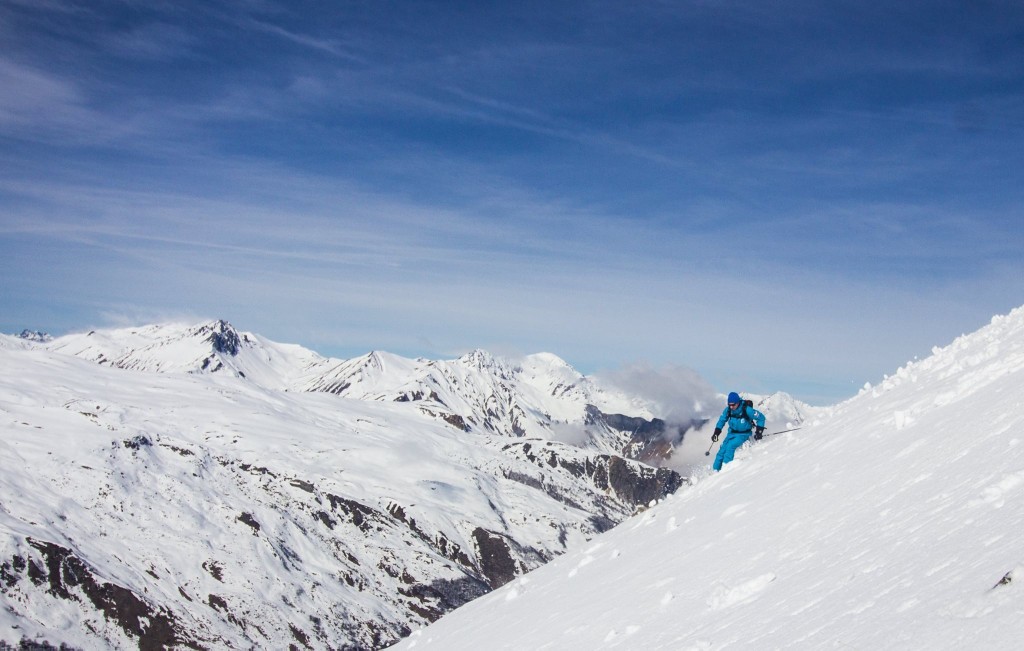 But there is another reason you should plan a trip in spring and that is sweet powder days that appear out of nowhere. The mountains suddenly fill with fluffy pow that is inevitably accompanied by blue sky and a race to get as many tracks in as you can before the snow melts. Inevitably there will fewer people about to beat you to the best lines.

This is the sort of weather you might associate with a December ski trip, but more increasingly there seems to be a shift in the snow falling late in the season.

Is there any evidence for this? 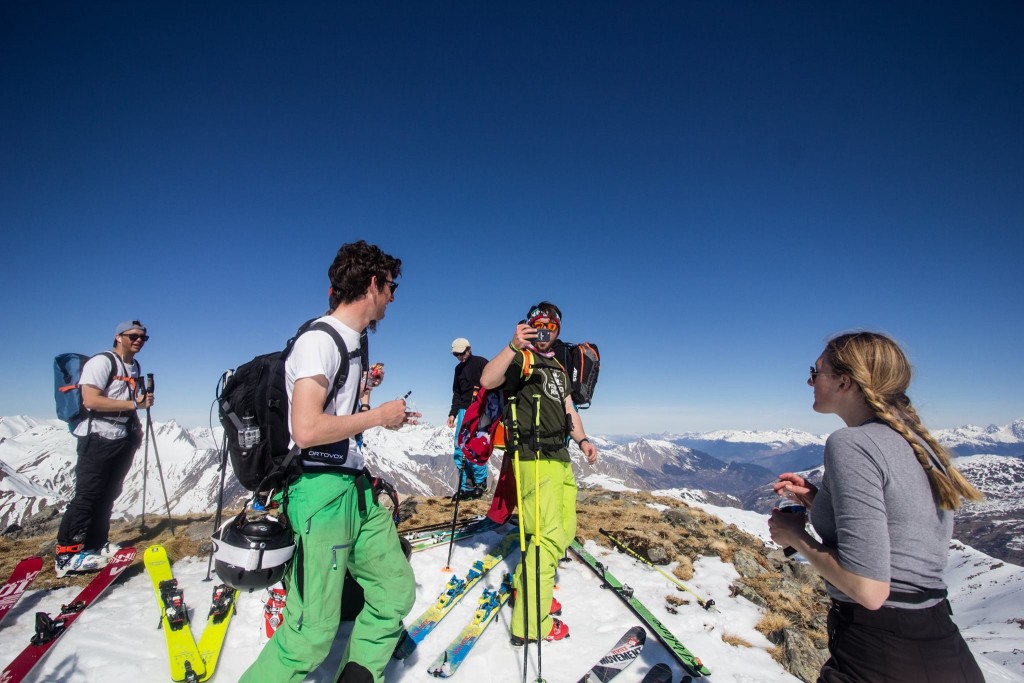 If we look at the snowfall for the 15/16 winter in Tignes there were 7 powder days in December and 12 in April that translates into over double the amount of snow with 22cm v’s 58cm.

The 14/15 winter tells a similar story especially if you include the final few days of March where over 1 meter of snow came out of the sky to the delight of Easter travellers and resort workers.

The story is repeated across the Alps, with Swiss resort such as the legendary Zermatt having records showing that spring can be a better time for fresh snow than the beginning of the season.

It appears to be a new phenomenon. If you look at the 11/12 season in the eastern alps virtual no snow fell in April and over 2 meters covered the mountains in December. So it would be hard to say that this is a trend.

This season has yet to show it’s hand. It would however, be hard to not worse than the start of this season where no snow fell in December. Fortunately there was huge dump in November that lasted until the new year and the resorts were able to opened and the skiing was fine.

Snow is already forecast for this April and there has been 30cm of fresh in the last few days of March setting us up for a pretty tasty last few weeks of the season. Giving us a final chance to enjoy our honed skills, maybe get some final fresh tracks and try to land that trick that has eluded us this far.

If you want to join us for the end of the season our friends at the Meribel Mountain Lodge have a few beds left at a very reasonable £35 per per night. Check them out.