The hardworking auther was lucky enough to ski with both groups this week and it has been a big week all round with loads of smiles all over “PowPow Paradise”. Due to the end of BASI 1 we had a number of new faces join in which was met with quite a number of hilarious falls and general exclamations of delight during some pretty gnarly runs. The highlight of the week had to be Friday where we were treated to blue skies and 25cm of fresh. You can’t beat it! Cheers to Romain for a great week. 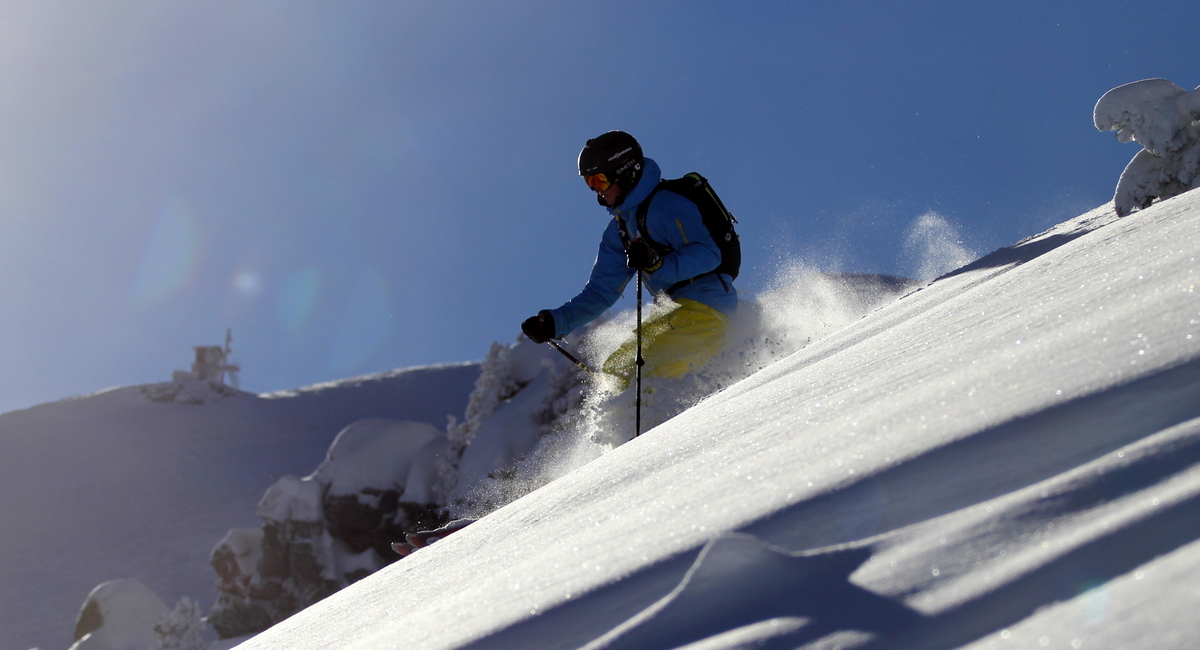 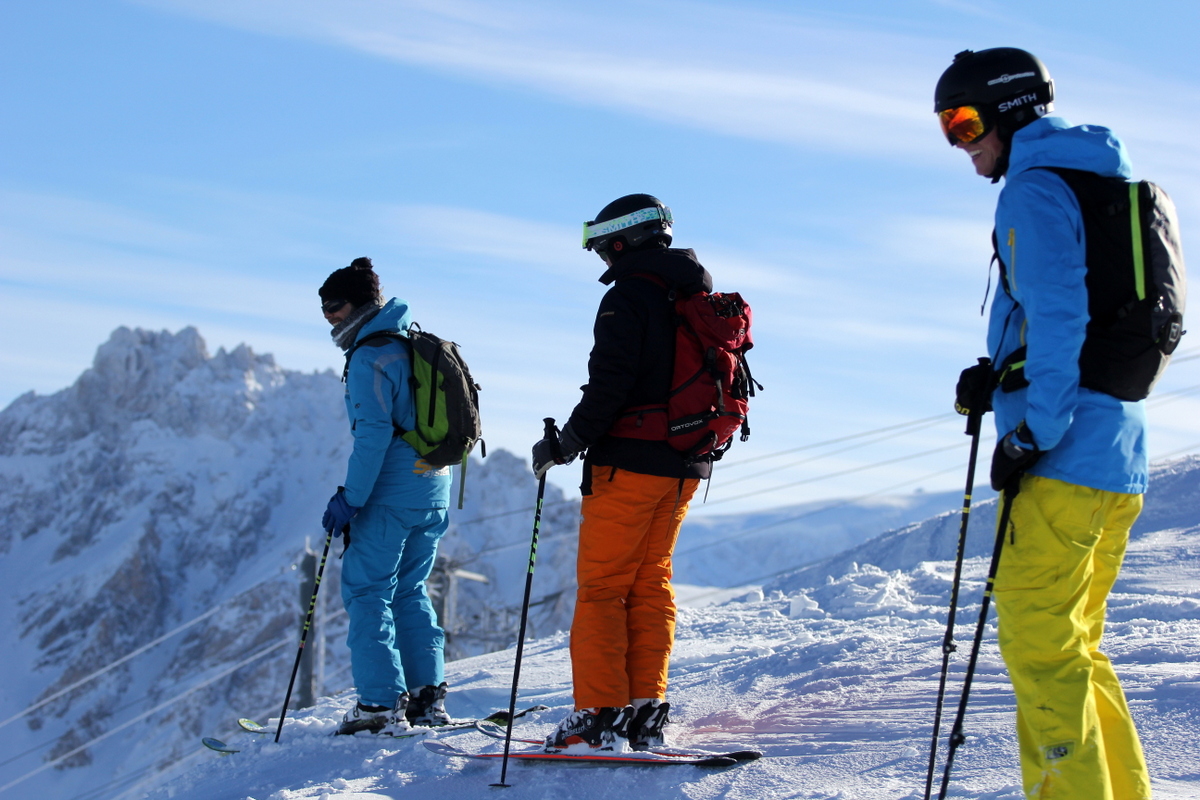 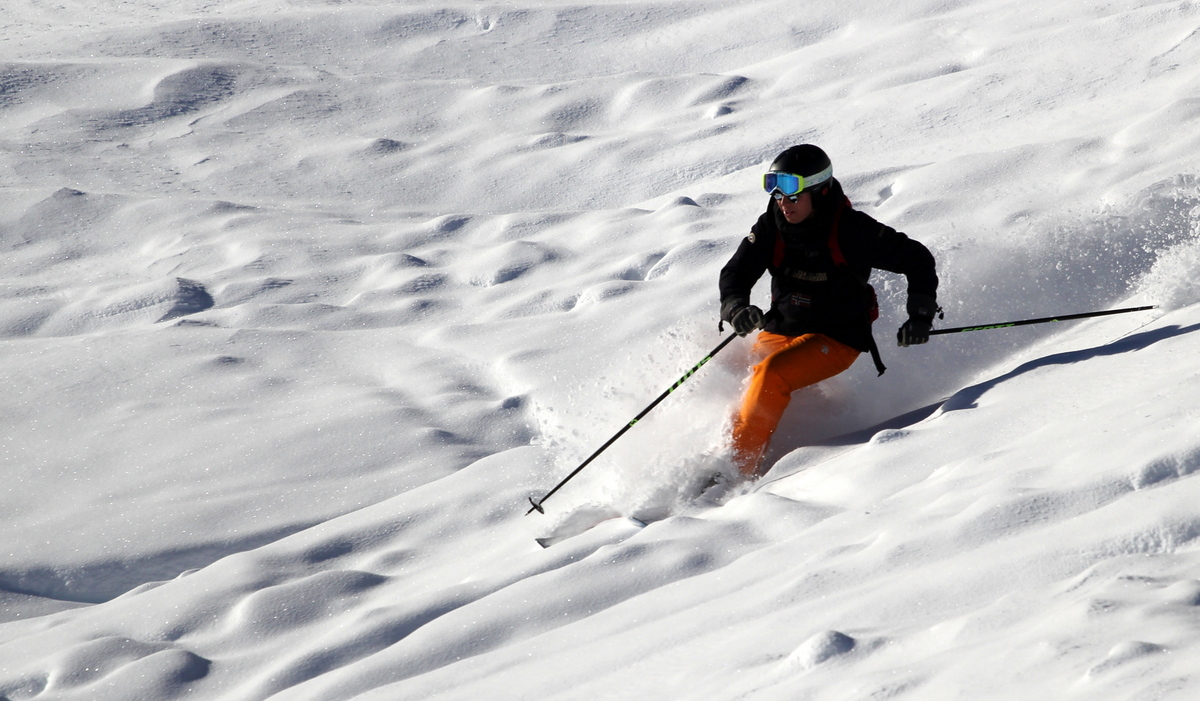 The BASI groups this week were joined by a number of new faces studying for their Level 2 Courses and you could see everyone was working hard to impress each other. This seemed to be paying off as the whole group were skiing really well on all aspects of the sylabus and even set out a few gates which was loved by some but not all. 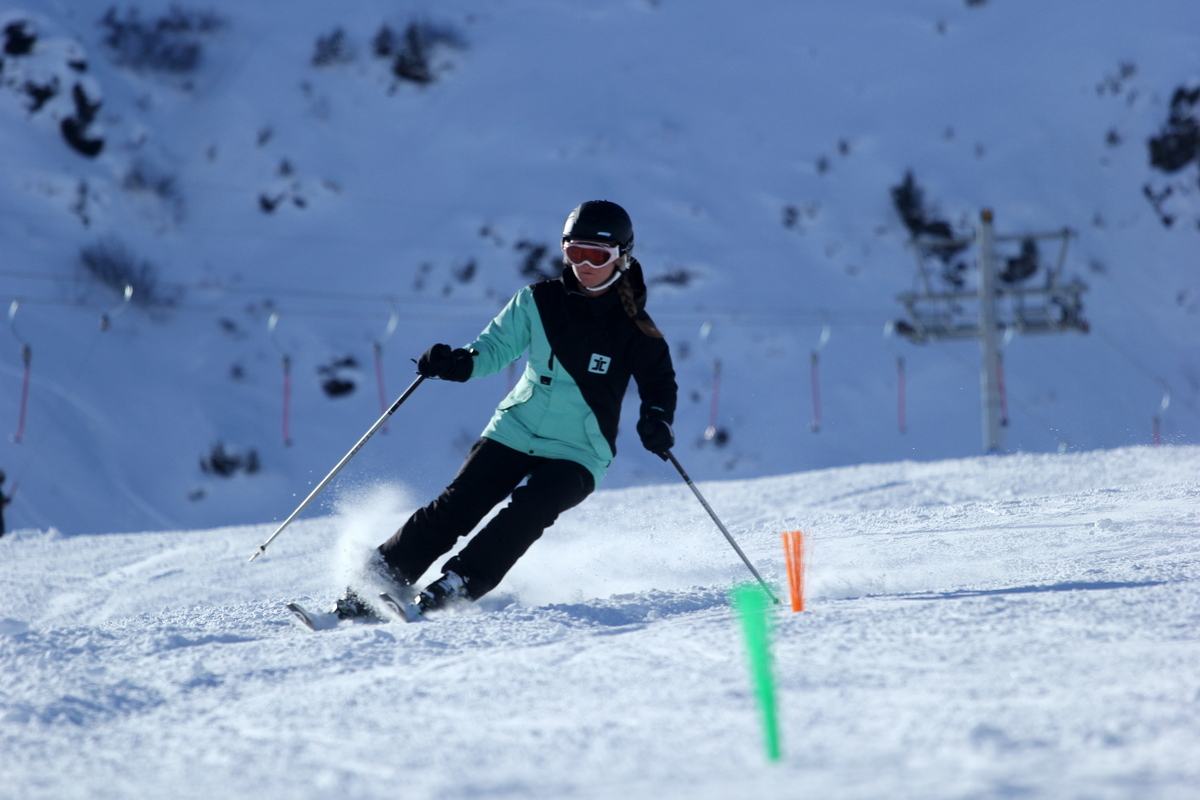 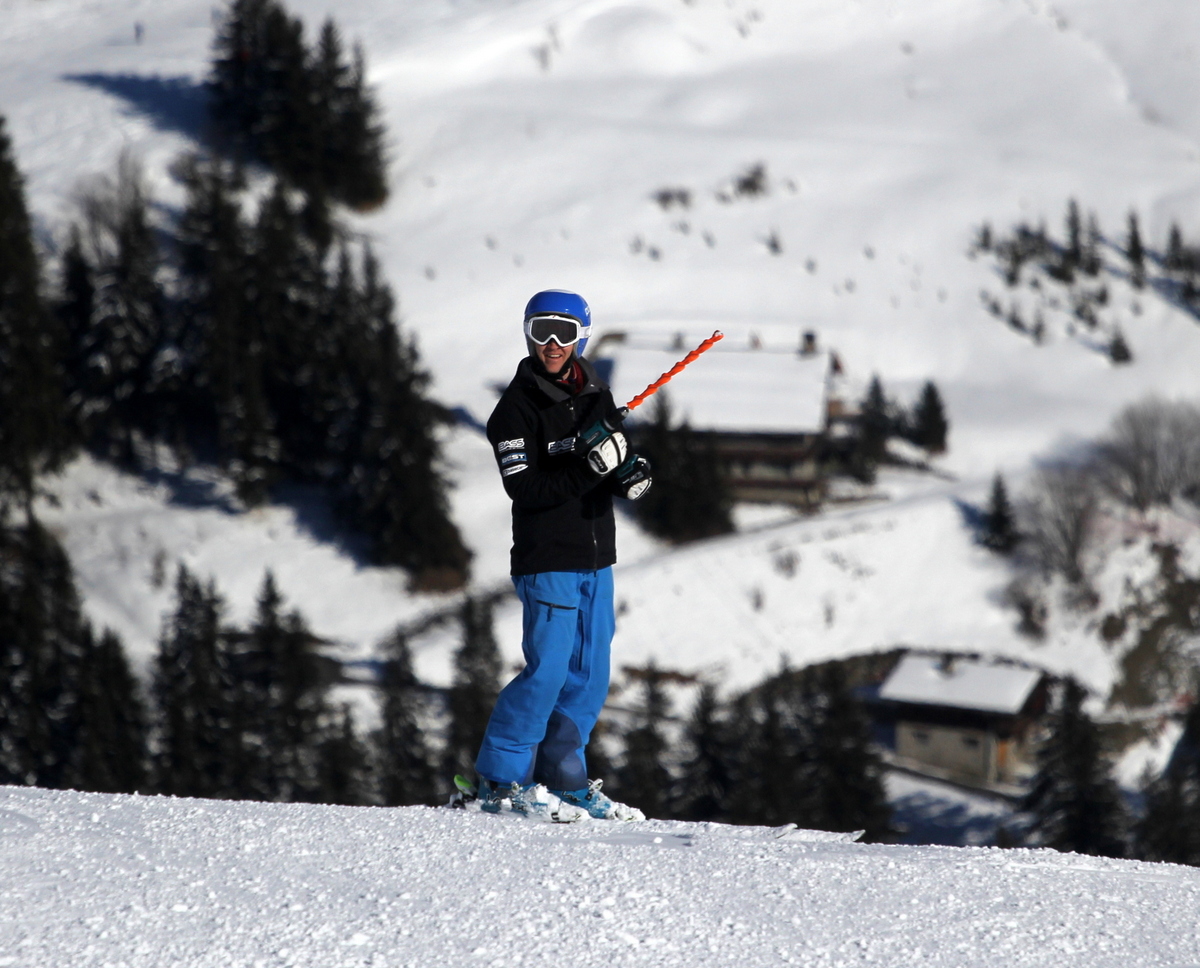 Another great week for socials with an Ice Hockey game on the Tuesday and a great sociable dinner up in Leopold. Unfortunately Meribel lost the Ice Hockey quite badly but a great night was had by all afterwards. 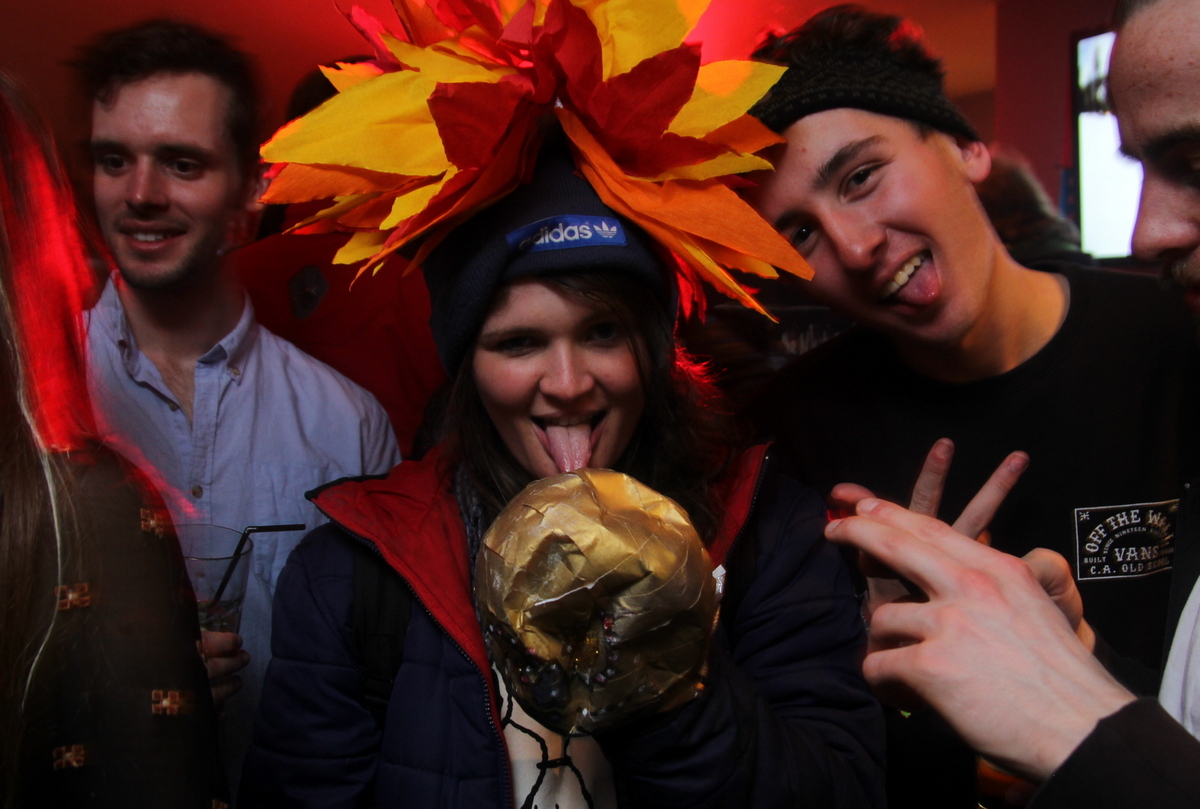 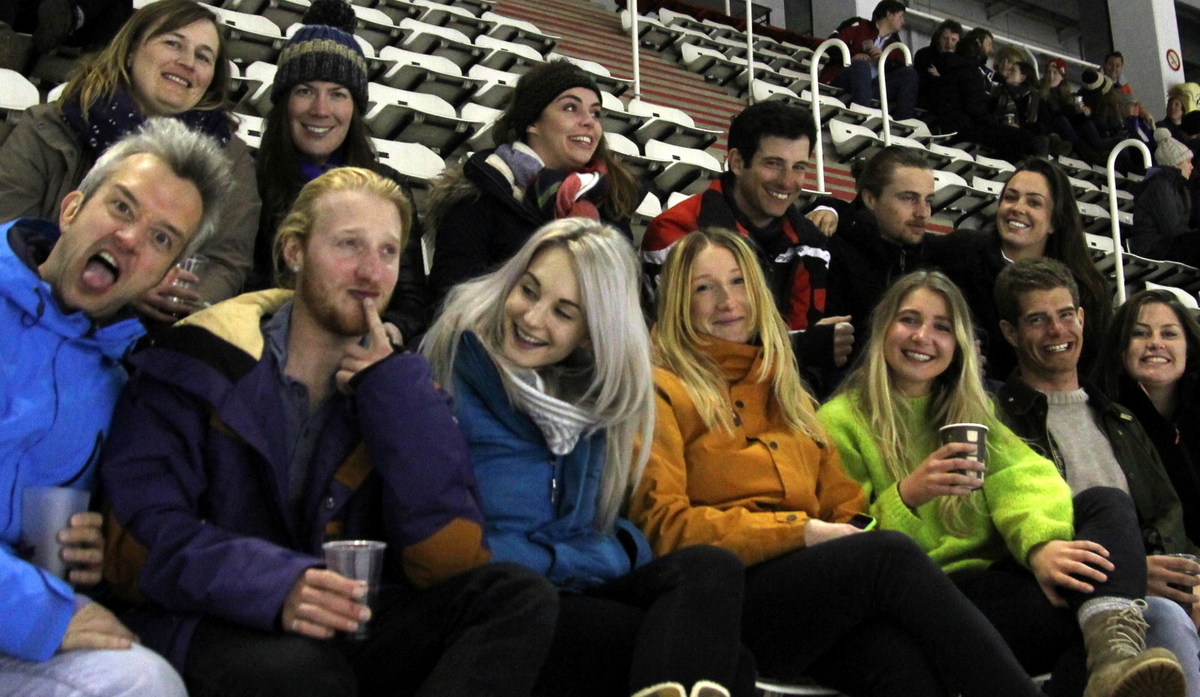 Loads of snow coming this week so keep your eyes on this space for some face-shots and tree-lines.