The first week of the level two is underway! The skiers and snowboarders took to Mount Ruapehu as newly qualified instructors, and have started climbing the ladder, and putting in the work to take the next step in their snow sports careers. More confidence, with better techniques and ripping around a resort they now know like the back of their hands, the #BCNZ Basecamp crew is ready for anything! 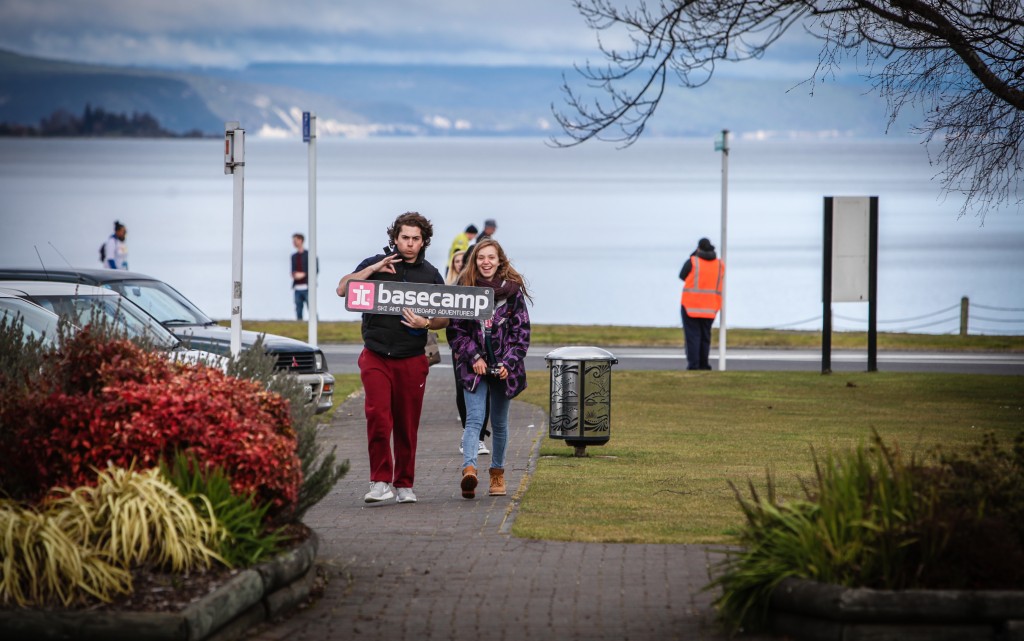 It’s been a windy week in New Zealand with some clouds but also awesome sunny clear days. Ruapehu is a lone mountain with miles clear on each side. This leads to breathtaking views…but it can get a little blowy! The visibility has been incredible, with the mountains in the distance and sea visible on the horizon, and the group has been taking full advantage of the prime weather and extra lessons!

The snowboarders have been having an great time as instructor Matty has been taking them off piste and through the park on almost every run. Amelia had never done jumps before, but now she’s hitting them confidently and slowly working up towards consistent 180s. Elliot on the other hand, trickster-on-skis, has gone from no jumps to big air and 180s/shiftys/tweaks and almost anything else, both on the jumps and little bumps off the side of the runs. Not often do you have this much fun while learning and at a classroom you can’t wait to get to in the morning! The skiers have been hard at work on the slopes drilling their carving turns and slowly working on their off piste prepping for the exam which creeps ever closer!

Birthday bonanzas in #BCNZ! Two of the girls had milestone birthdays this week. Diana turned 25 and Kerry 18. Diana decided to take the group for some very well earned mid-week steaks and Kerry is waiting until after her level one retake for her celebrations which will be, yep you guessed it….  more mid-week steaks! Boarder Elliot entered the Ruapehu slopestyle on Saturday, but left his board is the locker room…bringing his skis instead. Sadly the contest was called off due to fog, but not before Elliot landed an awesome backflip on a very technical run. Congratulations also have to be given to our boy Lukas. Last week he was beaming ear to ear as he was awarded his level one ski instructor certificate, and that grin has grown even wider after the news that he’s secured a job as a ski instructor here in New Zealand for the remainder of the season in Ruapehu AND will be going to Japan in December to spend the season working for Club Med! We wish him all the best, and I’m sure we’ll be seeing him throughout the rest of the season, especially since he’s moved a block down from the LKNZ Lodge specifically so he can keep hanging the boys and girls in his free time! 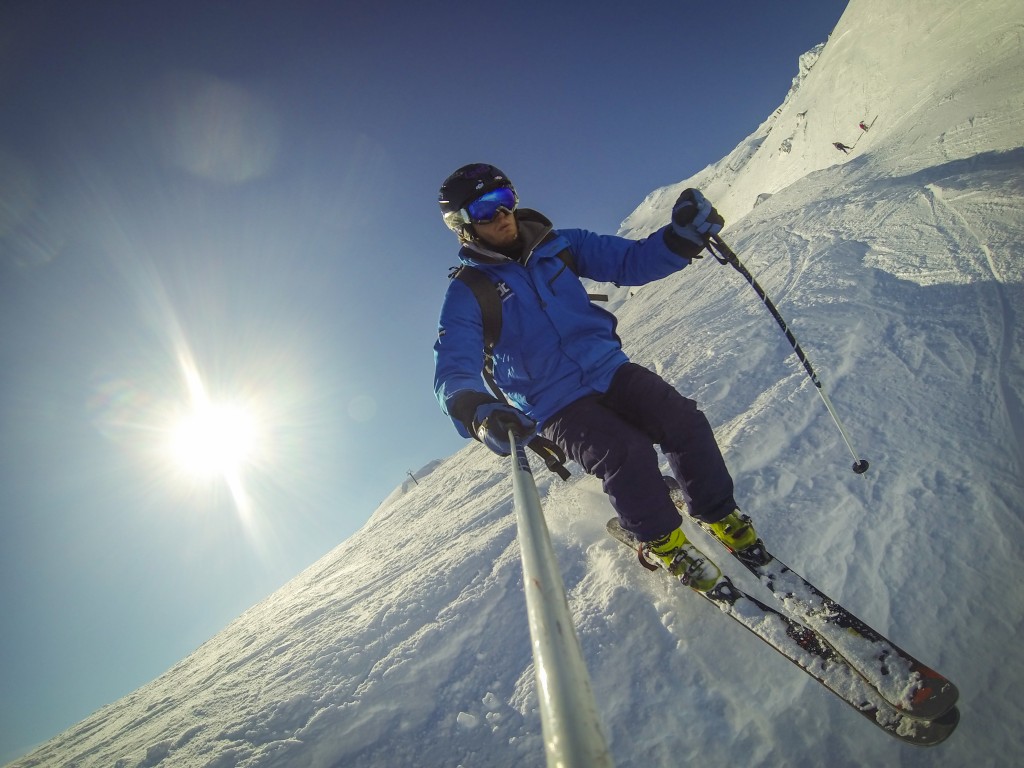 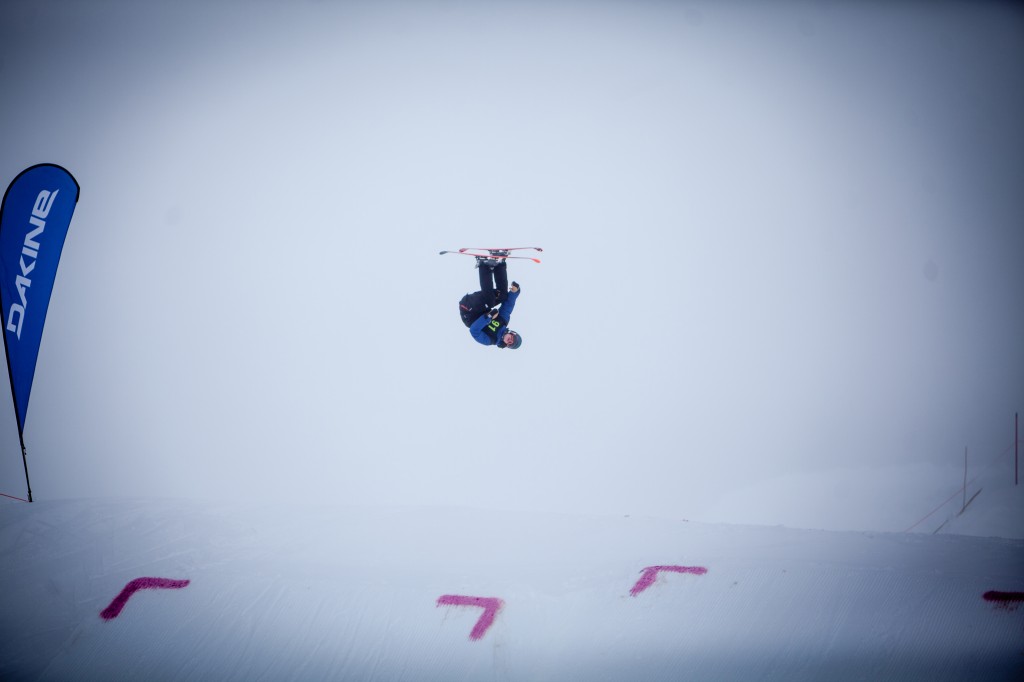