Whoosh. That’s the sound of weeks just blowing by. All the has been about how fast September has sprung up on the crew! After next week, Ohakune would have been the group’s home for two months! For almost everyone this is already the longest they’ve spent away from home…and it’s not done for another two weeks! Exams start on Saturday, so it’s a final chance this week to work on those fundamentals and prepare for the tough test upcoming! Lot’s of confidence in everyone though, and no doubt they’ll keep smashing it, like they have been since week one! 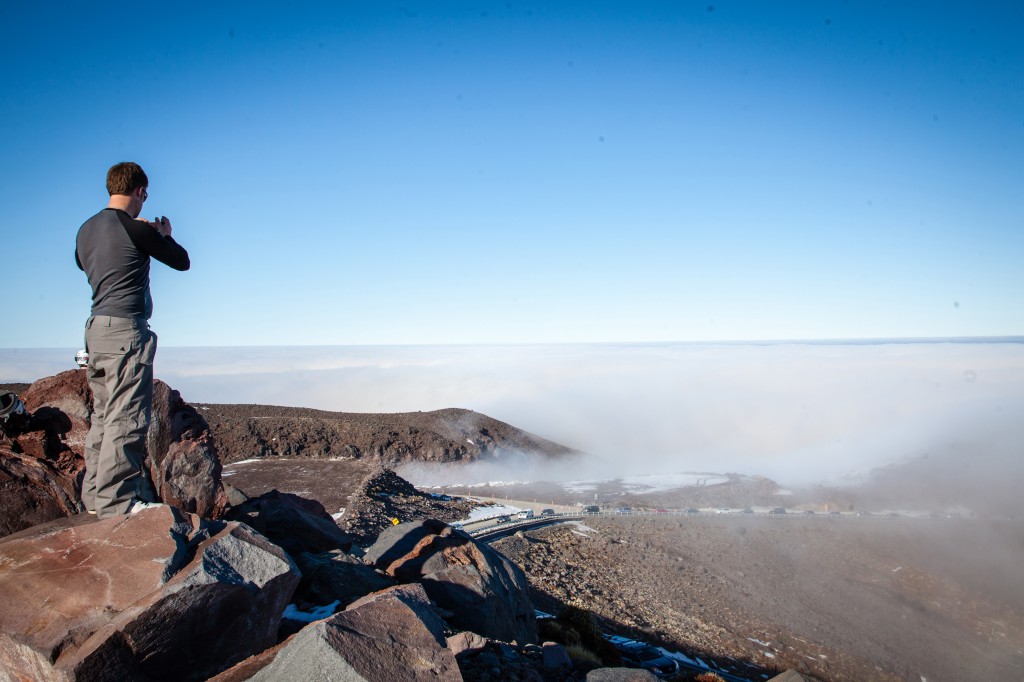 Split week on the mountain. Lots of cloud and lots of wind…or no wind and unlimited vision way into the distance! Snow started great, but a little more wouldn’t hurt. The piste is nicely hard packed, and the variable conditions have kept the tourists away giving the Basecampers the run of the slopes! We were treated to some tremendous inversions on Friday, as the cloud sat right at the base of the carpark. A sea of cloud lapping at the feet of Mount Ruapehu!

This week has been yet another week for jumping. The boarders have been working hard advancing up the jump sizes and adding even more spinning. Amelia is nailing her 180s now, and has given a few 3s a try! Shouldn’t be long before she’s getting them on the regular as well! The skiers have had half their time spent indoors watching back tape and improving their techniques by seeing just what they’re doing wrong, and doing a *lot* of short turns. It’s almost like watching a different set of skiers when you compare the tapes from the start of the week, to those from Friday.

Another quiet week in New Zealand. The crew have been exploring Ohakune on the busy weekends, and took a long two hour walk into the woods. Where we are based is unique for ski resorts. The town and route up the mountain is often mostly snowless, and the forest at the base feels like something from Jurassic Park. The crew had a great time exploring the incredible foliage and trees which must have seen countless years. On Saturday there was a rail jam. Snowboarder Elliott, who entered the slopestyle, sadly had lessons, and the rest of the group haven’t had much experience with rails, which just left Resort Manager Andrew representing Ticket to Ride and Basecamp…and he won the whole thing! Windy, challenging conditions…but not enough to put off Andrew! 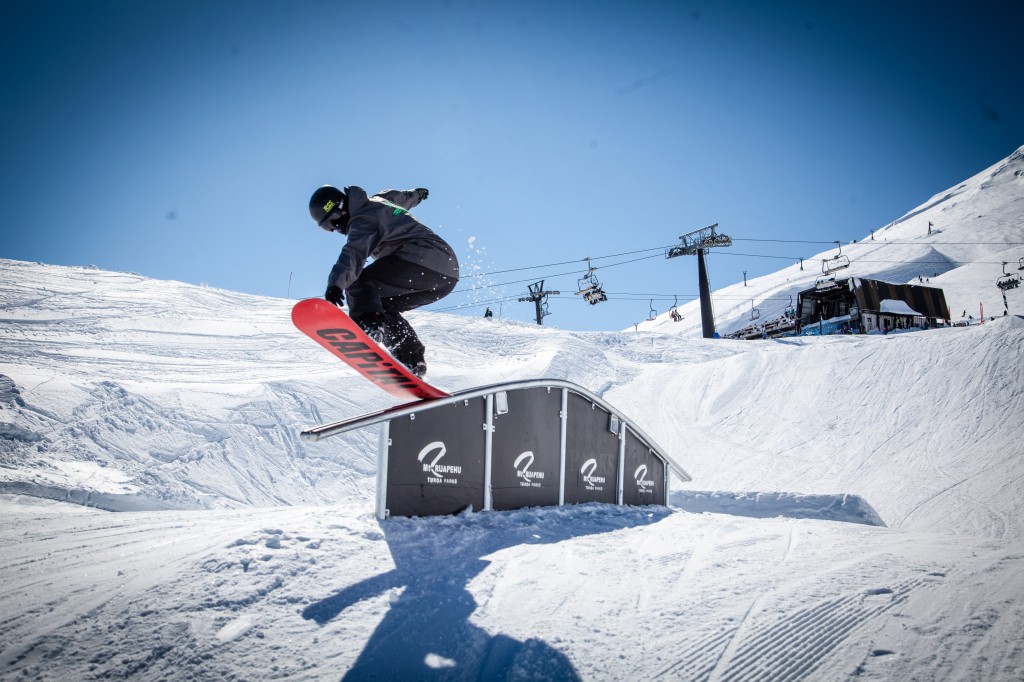 Time is just flying by here in Ohakune! Final week of lessons before level two exams! The group are slowly ramping the work up and the trainers are getting them ready for the final test! Keep up to date with what’s happening on the ski side via the Basecamp Facebook, Instagram and Twitter accounts and check up the snowboarders via the Ticket to Ride Facebook, Instagram and Twitter accounts. Keep it steezy! #BCNZ 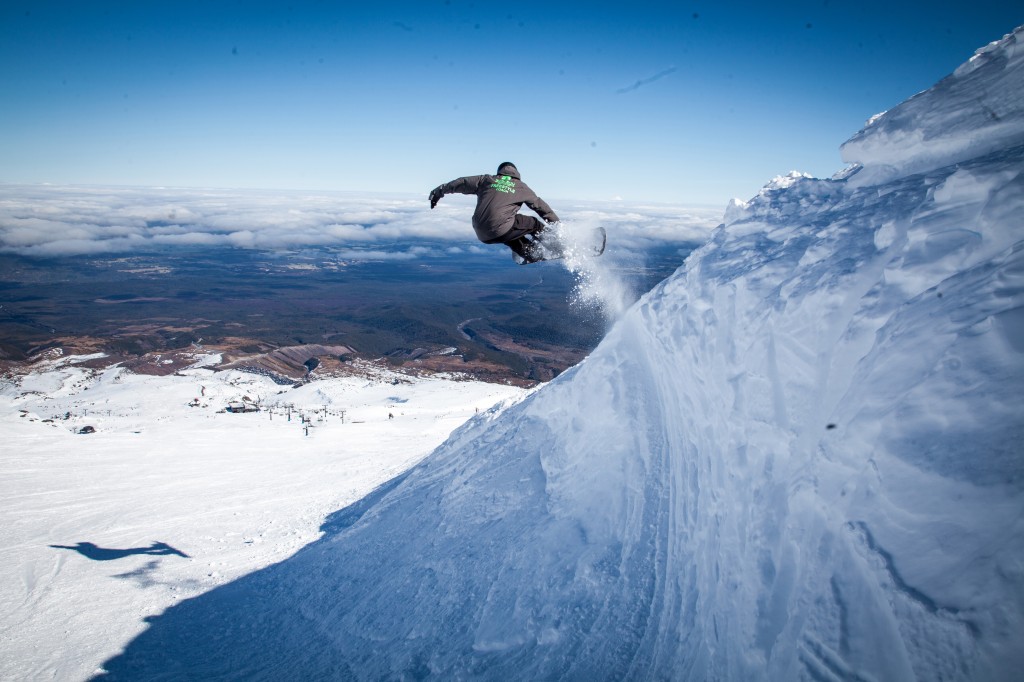