10 weeks down and just one to go; the final week in Banff for the Basecamp 2015 crew. It’s all gone by so incredibly fast. The penultimate week was one of the more serious ones, as the #BCBanff skiers and snowboarders took their level two exams. Nervousness and confidence seemed in equal measure on Tuesday as the boarders begun. They started a few days early, since the skiers had done their two training days earlier in the season. The once lively corridors of the Ptarmigan were replaced with quiet, hard study and relaxing movie nights. On Thursday the skiers begun, and their week went much the same way as the boarders’ did. Friday afternoon rolled around, and one by one groups came back to the Lake Louise Lodge, parted with their instructors and came upstairs to the Powder Keg to chew their nails and anxiously, enjoy a beer and wait for their results. The CASI and CSIA examiners came up and everyone split into their groups to receive their awards. After the dust had settled, over 80% of the Basecampers clutched proudly a level two certificate and a white and red pin. There were tears of joy, and hugs flying everywhere. We were ecstatic to learn 100% of the skiers had passed the course! For those who didn’t pass, hope isn’t lost. This coming week, the people who wish to retake will be able to do so before flying home. Most didn’t pass by the skin of their teeth, and will just need to show the examiners they can do just one thing on a consistent basis to earn their own shiny pin. The Basecampers loaded onto the bus, came back to Banff, showered, changed and it was on to the Elk and Horseman for a celebration meal! 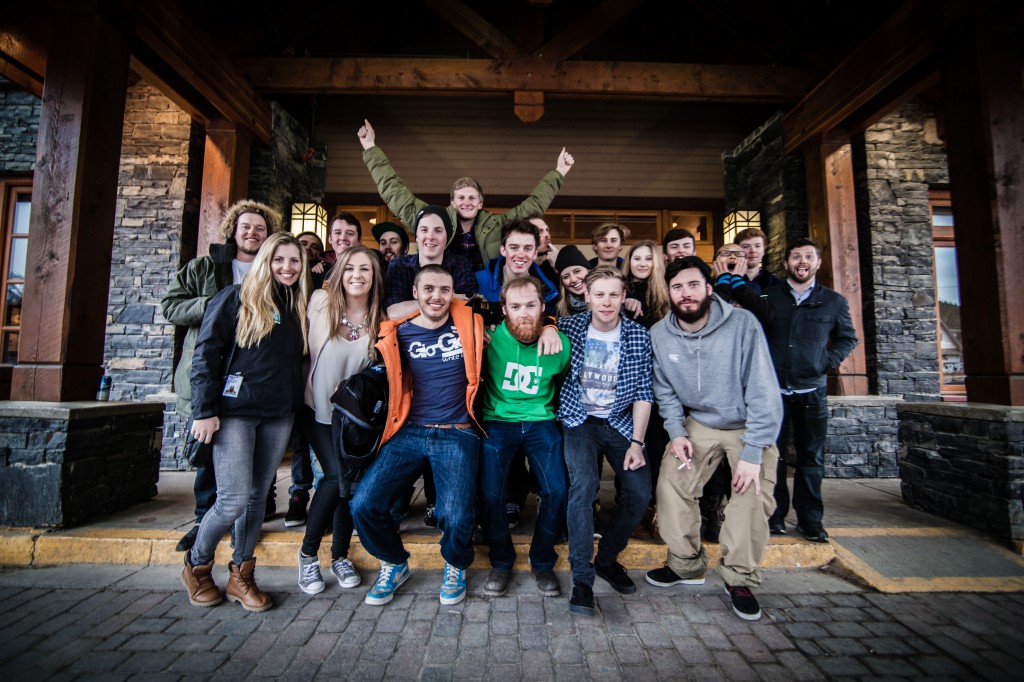 The weekend has been quite quiet in Banff. After the meal most Basecampers were too exhausted from the exam week to make it out of the hotel. On Saturday only a handful of skiers and boarders went up, while most crowded around the TV to watch the final day of the Six Nations. Sunday was a powder day and the newly qualified instructors took to the slopes dropping rocks, hitting chutes and doing everything they were cautious off before the exam days. In the evening the Basecampers met up with a few of their former instructors, now as friends, and headed on a night out with some of the other programs in the area, chatting about which ones of them would be coming out to Lake Louise next year or who applying to go right out to New Zealand to keep the dream alive. Next week the work starts again, albeit a little more relaxed, as the majority of the group start the park course. 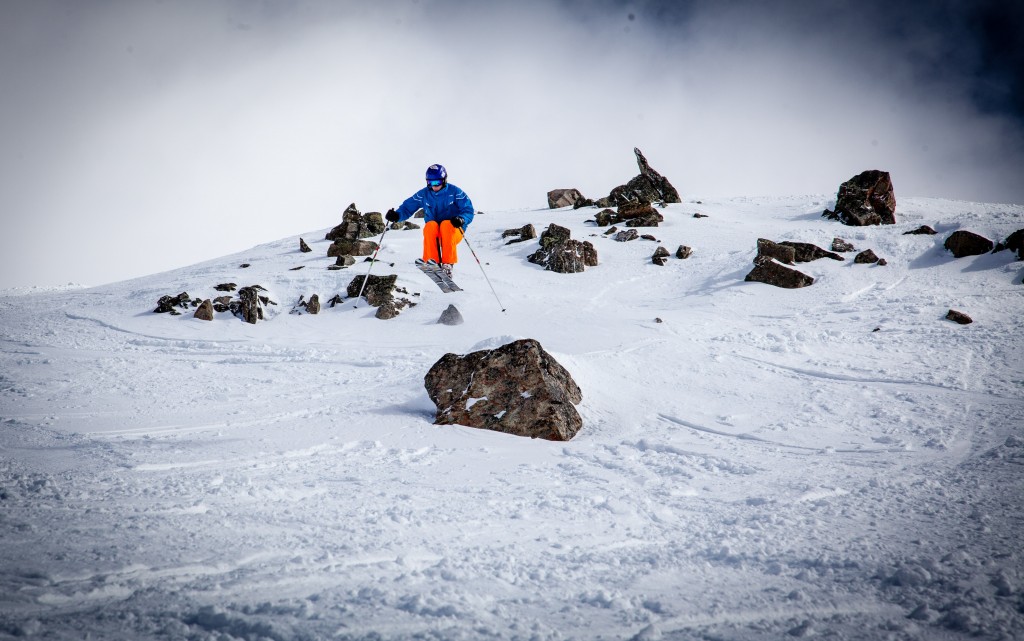 This week Basecamp Trip Advisor Katie has come out from the head offices in Exeter to Lake Louise to check up on the guys and see how life has been across the Atlantic for them. She booked most of them onto the course and has loved seeing them all having such a great time already. The Basecampers have been able to show off their Lake Louise knowledge, and have been touring her around the mountain, and she’s looking forward to dropping in on a few lessons later this week. If you’re thinking of booking at Basecamp course, it’s likely Katie is the person you’ll be talking to, so you can feel confident she knows what she’s talking about while she advises you! It’s going to be a BIG final week in Banff, so make sure you’re keeping tuned into #BCBanff over at our Facebook page, checking out the images on our Instagram and dropping in on the snapshots of Basecamp life with our Twitter feed. Since this past week was exam week, we’ve created a few videos to help you understand exackly what the CSIA level two exam consist of, check that below and more on our Vimeo page! #WeLoveWinter