5 of our favourite thing at the Ski Show this year

5 cool things we like at this years Ski Show

The London Ski show opened it’s doors yesterday and 1000’s of people filled the Battersea Evolution to see what was going on, talk about skiing and hangout at the Alpine Festival. There is quite a bit to see and do from the Mount Battersea kicker to the Altittude comedy area but there were a few other things that caught our attention and some of them may even turn into essential kit for ski instructors.

As soon as we have a spare 5 minutes we headed over to the Jibworx railjam area to check out some of the UK’s upcoming ski & board talent. We were pretty excited about this. The show is cool to watch and the tubing is awsom fun. We are heading over there on Friday night for some Aprés fun with new and old Basecampers come join us for a party! 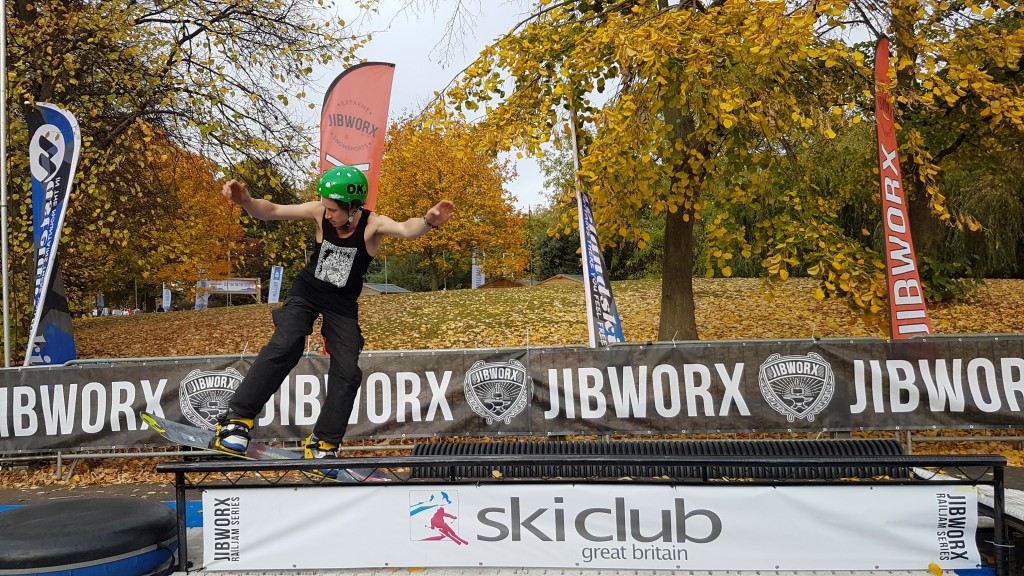 We love this new area hosted by the up-coming ski and board video game Steep. As you would expect it full of little start up companies with cool little ideas that are great for people who love snow sports. We are pretty vain on the slopes so when we spotted the PolePod we went over had a chat with the inventor Andrew Davidson who explained that his invention is a great way to turn your ski pole into a selfie stick. There was also new apps, boot warmers and ski locks to check out too. 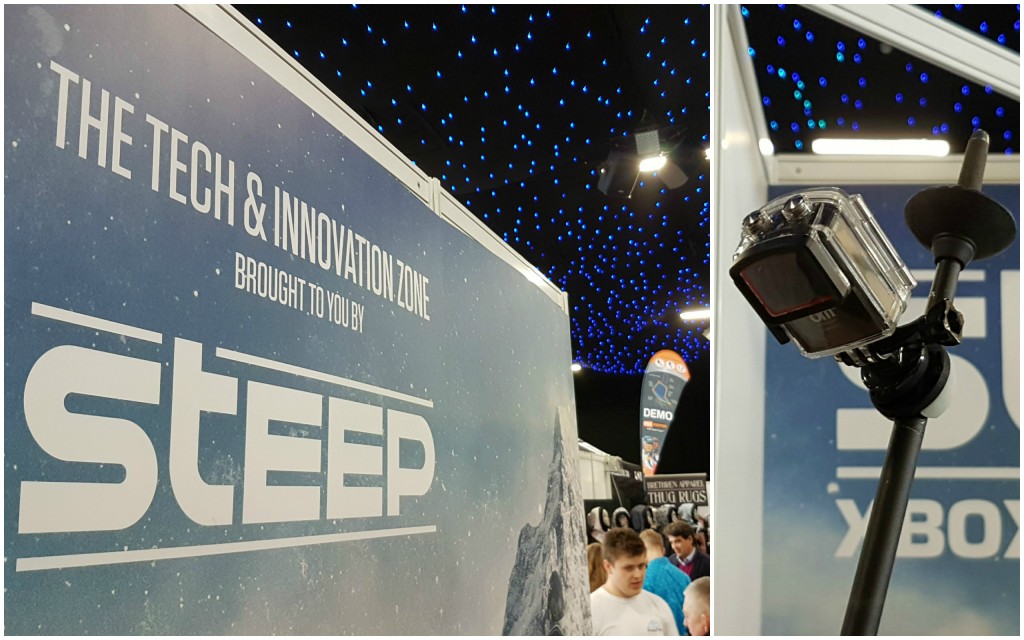 Can you believe that we think we are one of the best things at the ski show? If you are looking at doing a ski or snowboard instructor course this winter or sometime in the future then come and chat to us about what the courses are all about and how you could forge a career teaching skiing. Come and find us on stand 613. 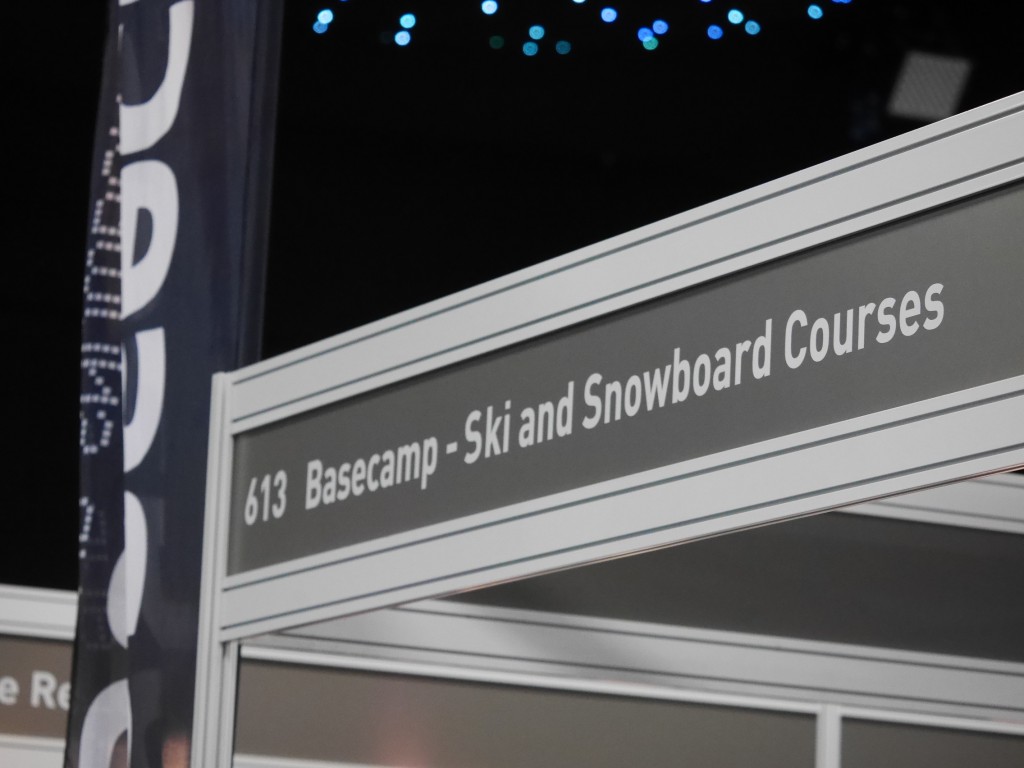 This is mainly one for the men and could become an essential piece of kit for the gentleman skier. The pitch is that these pants have an extra design feature called the Ballpark™ which helps to keep your Twig and Berries safe and out of the way when your skiing. In-short it’s a downstairs man bra. 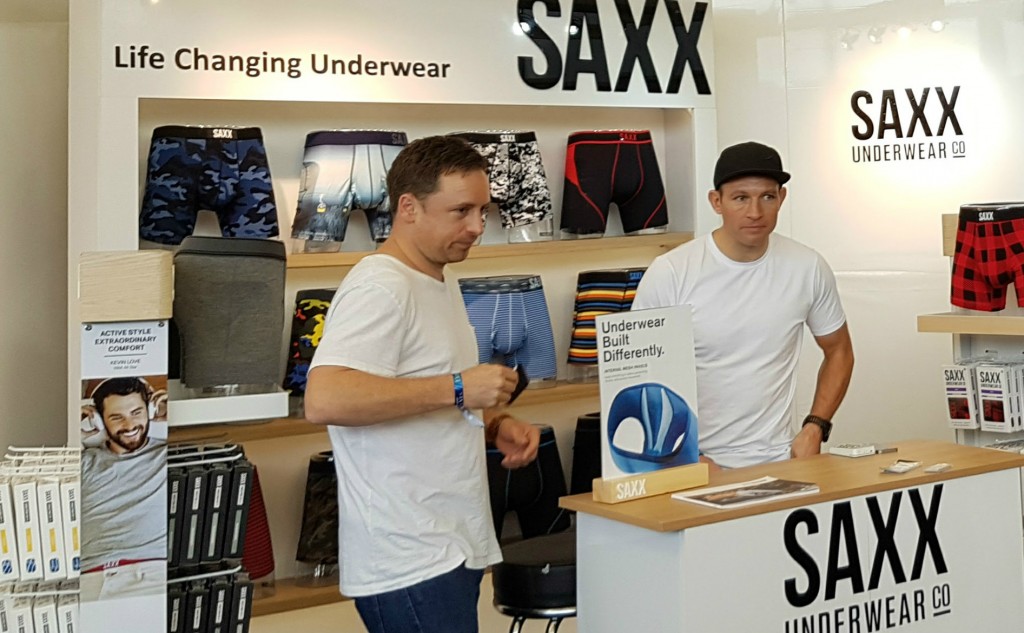 #5 Skis made of Bamboo

It was hard not to walk past the Pure Freeride Design stand without staring at these stunningly designed skis that are made of 70% bamboo which according to the designer gives the skis some amazing flex. If your at the show go and see them, touch them and chat to the team, then try and convince yourself that you don’t need them.