10 Things Not to Do in a Ski Resort

What not to do in a ski resort

We may be known for our world-class ski instructor courses but our wisdom doesn’t end there. To help you look good on and off the piste we have put together a list of things NOT to do in a ski resort.

Once you’ve watched our video ‘tutorial’ and read our comprehensive guide, you will be able to identify many ski faux pas and as a result, avoid looking like an idiot in one of the coolest places in the world.

10 Things to Avoid Doing in a Ski Resort from TTR Group on Vimeo.

1. Carrying skis in a silly way

Get this one right and everyone in resort will assume you are at the very least a skier worth riding with. Get it wrong and and you will face social exile or even worse – being labelled a punter. To look cool carry your skis over your shoulder with the front of the bindings behind your body and your hands near the tip of your skis. However, if you prefer to look like a complete tool then you could carry your skis in the following ways: drag your skis along the floor behind you trashing what little edges you had; cuddle them like a skinny lover; use your poles to make carry handles; hold your skis like your carrying logs in your arms. Remember when carrying skis that you are a skier and not a comedy children’s TV presenter. The exception to this rule are those skiers who prefer to spend their time in the park, AKA park rats, as they are permitted to carry skis separately in each hand. 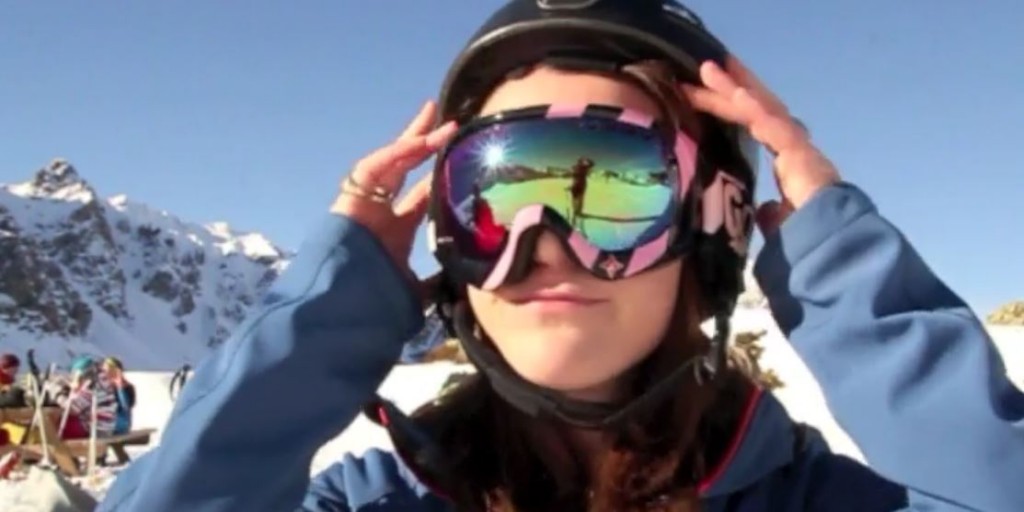 Goggle marks are cool, the punter gap is not, both may result in serious skin conditions in later life but that is the price you pay for looking awesome or stupid. The punter gap is the space on the forehead between the hat and goggles which is left exposed and gets tanned or burnt when out on the slope.

This phenomenon is primarily caused by lack of vanity, as experienced skiers know that reflective goggles are not there to provide eye protection, but as a handy mirror for checking how good you look and ensuring that no forehead is exposed. We do expect that one day the punter gap will be in fashion… in an ironic way! 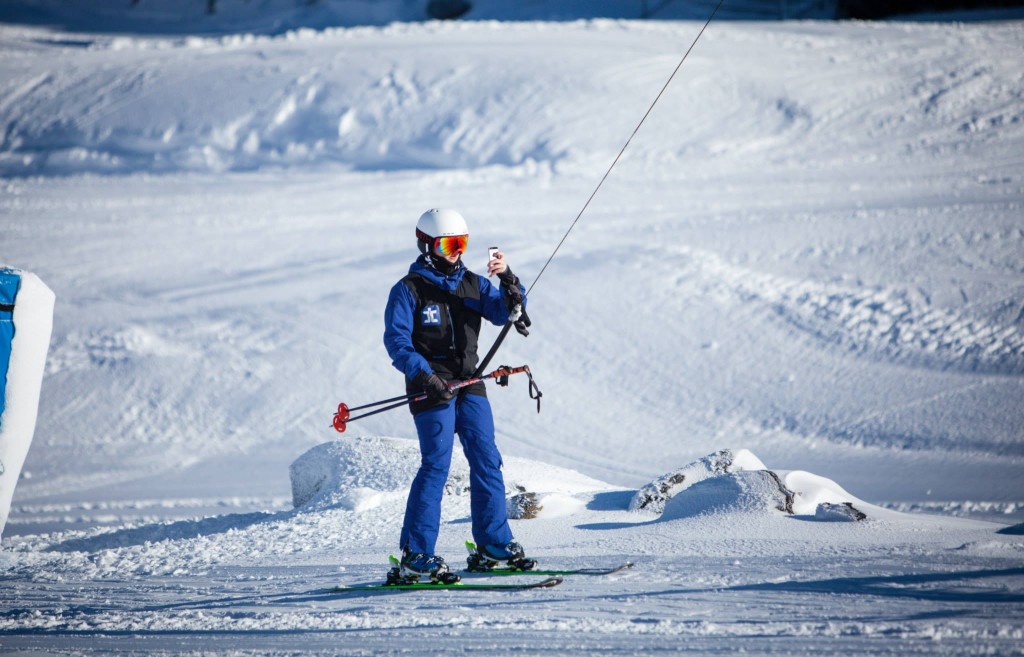 If you’re thinking that Tinder while skiing maximises the thrill of the chase and is all about flitting and flirting your way through trees while confidently performing tricks, then think again.

In reality, you’re far more likely to injure yourself and others as you ski too fast with your face glued to your phone screen that won’t work properly because your gloves are to big.

4. Sticking your poles in the air for no reason

It won’t make you ski any faster and you look like a dick!


5. Not Having your money ready at the bar 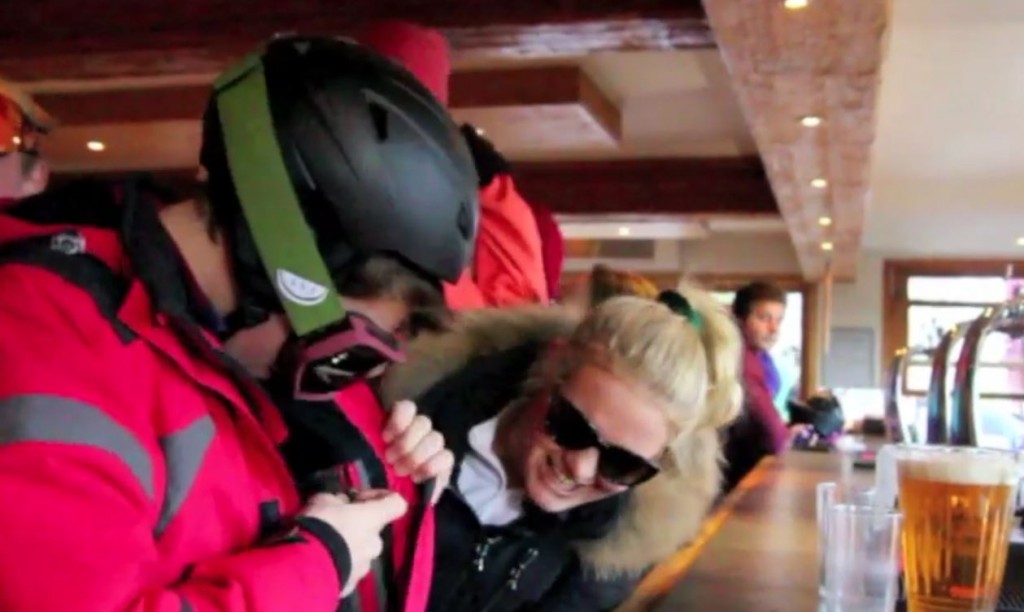 This is a general life rule – be ready to pay! You’ve been in the queue for ages and life has taught you that if you’re going to buy something then you will have to pay for it.

Having your cash ready is even more important in a ski resort.  Firstly, you have spent loads of money on a cool ski outfit which comes with 26 different ways of making you look like a fool. Pockets, don’t let them catch you out!

Secondly, apres ski lasts a very short amount of time so don’t waste precious time looking stupid while locating your money at the bar – save that for dancing to the band.

Also it is very annoying for other folk who are waiting behind you, as they are just as eager to make themselves look foolish in front of the barman by not remembering what drinks they were meant to order.

6. Leave an amigo behind 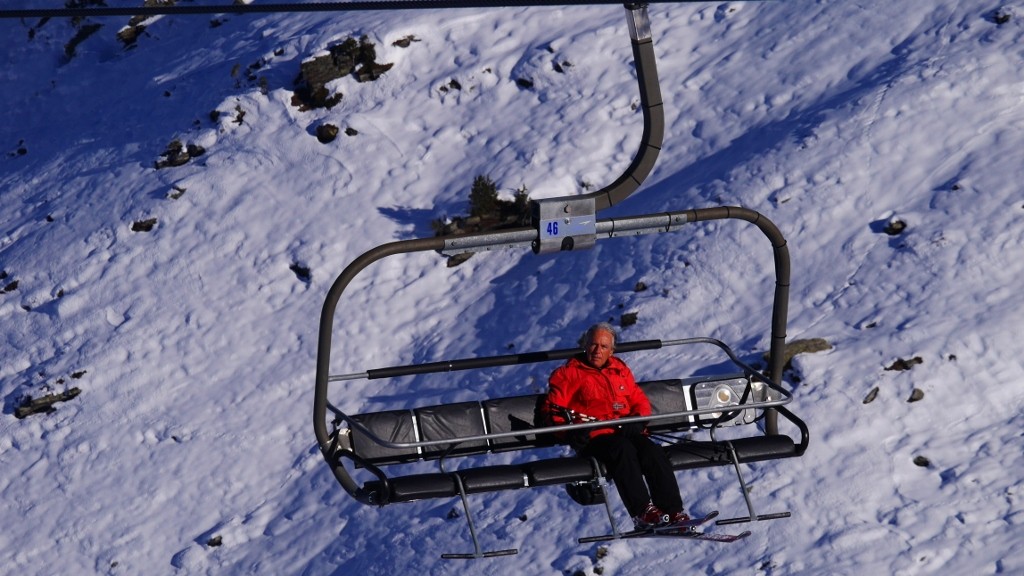 Fact – once you have lost the person you are skiing with, you won’t find them until you’re back at your accommodation and if you are romantically linked to this person, when you do find them, they will be pretty angry!

For these reasons alone, we urge you – don’t leave an amigo behind, no matter how crap they are at skiing.

7. Dress in an outlandish way 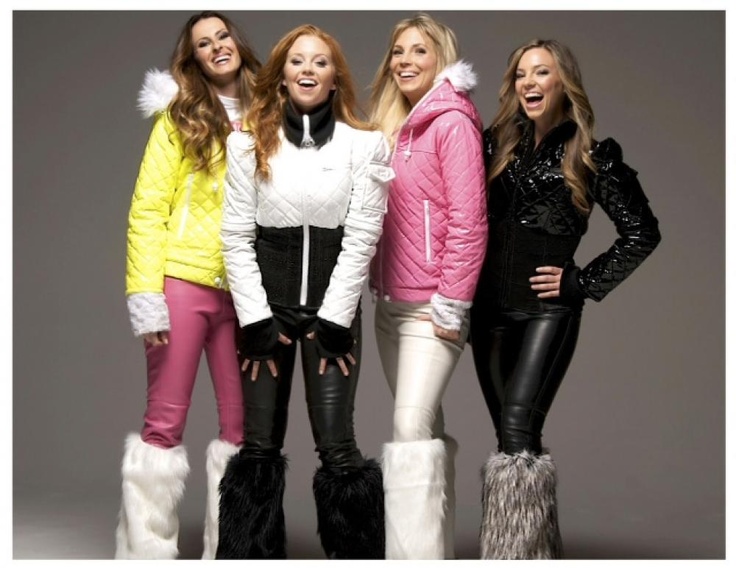 Let your riding do the talking not your ridiculous grasp on fashion! This is real mountain life with weather and stuff, it is not Saint-Tropez.

8. Laugh at a friend’s misfortune

We all fall over from time to time, as one of our instructors says, “if you’re not falling over then you’re not trying hard enough”. I remember watching a friend stack it in the Méribel Moon Park while I was going up in the bubble and we all had a good old laugh at his misfortune.

However, by the time we had finished laughing, got off the lift and skied down to him, he was in a ‘blood wagon’ and that was the end of his season.

I think what I am trying to say is – don’t laugh, or at the very least wait until you know they are ok.

In the ‘instructional video’ above we use ‘actors’ and ‘stuntmen’ to portray the hazards of walking in the middle of the road in a ski resort.

Just like in the UK, roads are used predominately by cars, and foreign cars are just as likely to hurt you as English ones if they hit you.

Also, foreign drivers in their own country they are just as likely to get as irate as British drivers if you were to walk in the middle of the road back home.

10. Drink so much at Apres that you can’t ski down

No one likes to look after their drunk mate and no one will if you have to ski back down, as it will be much more fun to ignore rules 6 and 9 and video your inebriated skiing, then upload it to Youtube.

To find out about what you can do in a ski resort, check out our ski instructor courses in Méribel, Val d’Isere, Banff and New Zealand. 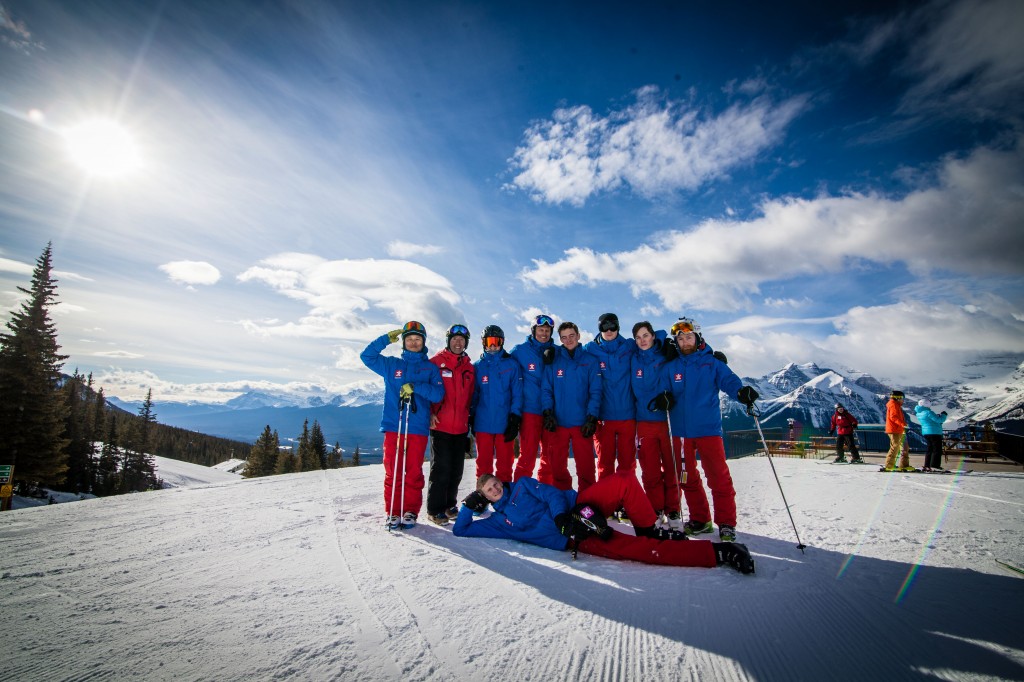