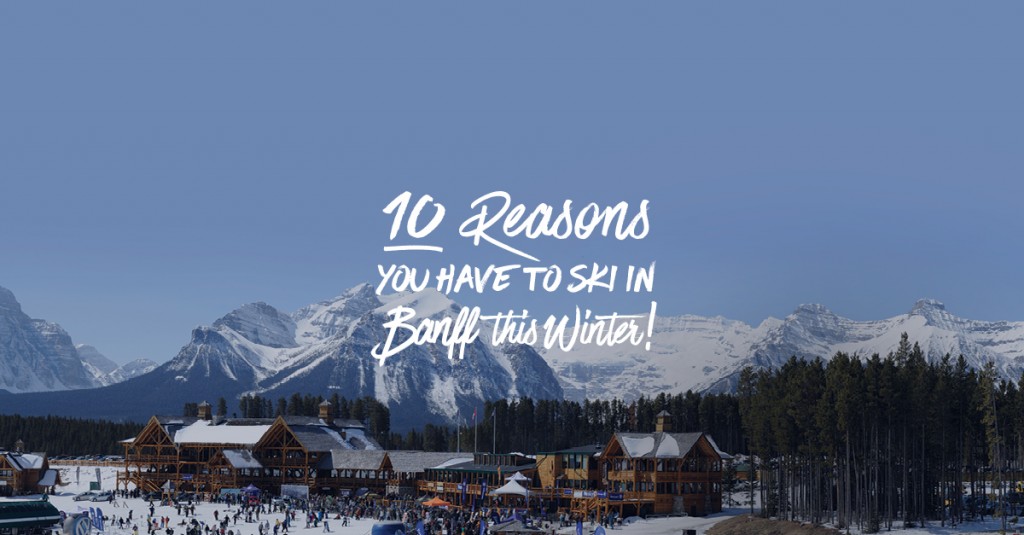 10 Reasons you HAVE to ski in Banff this winter!

Choosing the right resort for your ski or snowboard instructor course can be an extremely difficult decision, there are so Read More

Working while on a Basecamp course

One of the questions we are frequently asked “Can I get a part-time job when I’m out there?” Living in Read More

Want a life as a ski instructor in Canada?

Here's a few snippets of the testimonials we received this season. Enjoy! "Basecamp was the best decision that i have Read More

Well what can I say but what a season we have had out in Val d'Iere. It is very sad Read More

Week 4 in Val d'Isere is well underway and what a week it has been! With the recent snowfall every Read More

BASI Level one is over! New Video blog…

BASI Level 1 is over and what a weekend it has been after everyone finished! Check out the latest video Read More

Val d’Isere is off to a flying start!

The Basecampers have arrived in Val d'Isere! Everyone is settled and all courses are off to a flying start. With Read More

Val d’Isere is getting festive!

For the past 3 weeks we have had nothing but pure sun and good times. Now the snow is coming, Read More